Netflix, a global streaming giant, is continuing their push into the video game industry with their recent acquisition of Night School Studio. The studio is best known for their 2019’s Afterparty and 2016’s Oxenfree. 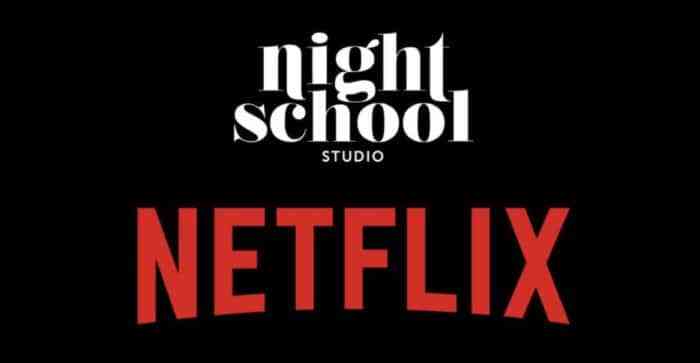 “We are in the early stages of creating a great gaming experience for our members around the world,” revealed Netflix Head of Games Mike Verdu. “We are excited to announce today, Night School Studio is joining Netflix.”

Netflix had actually first announced to the public that they are tapping into the gaming world over the summer. The company’s early efforts of pushing into gaming was mainly consisted of more casual mobile games, such as Card Blast, Shooting Hopes, and Teeter Up—all of which are accessible via the Games tab in the Netflix app on Android devices for subscribers in Poland, Italy, and Spain regions.

This recent acquisition of the studio behind Oxenfree, however, has somewhat confirmed that Netflix is not merely focused on creating more mobile games. It is worth noting that the original Oxenfree game is currently available across eight platforms on PC, console, and mobile.

“Our explorations in narrative gameplay and Netflix’s track record of supporting diverse storytellers was such a natural pairing,” added Krankel. “It felt like both teams came to this conclusion instinctively.”

Despite the acquisition, Night School devs have confirmed that they will continue to work on the much-awaited sequel to the Oxenfree original. “The Netflix team has shown the utmost care for protecting our studio culture and creative vision,” Krankel continued. “We will keep making Oxenfree 2. We will keep cooking up new game worlds.”

DNF Duel Will Release On Nintendo Switch In Spring 2023
Next
Bayonetta 3 Pre-Orders Now Available at Amazon, Best Buy & Walmart
Previous
NEO: The World Ends with You Releases on PC Today