A New Take on Survival Horror

Prepare for a horror experience inspired straight from the golden-age of the survival-horror genre. Yet, now welcome it to the modern era of gaming. Today new studio Spiral Bound Interactive is happy to unveil their first game, You Will Die Here Tonight. A press release about the upcoming game provides more details. Additionally, a new announcement trailer gives players a glimpse of the horrific sights that await them. Furthermore, the release also provides insight from Jonathan Williams, Creative Director of Spiral Bound Interactive. 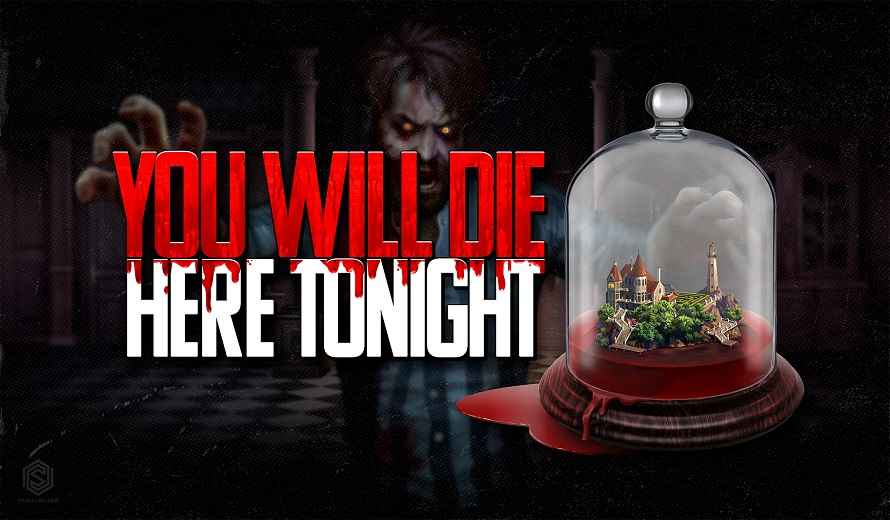 You Will Die Here Tonight introduces players to the six members of the ARIES Division. Trapped in a mansion with a relentless danger hunting them, the time for running has long since passed. Players will play as the members of the division switching between top down gameplay and fully 3D first-person shooting. However, you need to be sure to make every shot count. Yet be ready, because death is inevitable, but every death will have actions that carry on for the survivors.

Speaking about renting the first Resident Evil as a kid, Johnathan Williams goes into detail about the inspirations for the game. In the release he says, “I had no way of saving my progress, so I had to try and beat the game in a single sitting. I will never forget how intense that was…I have never felt this amount of tension in a survival horror game since, so I wanted to recreate my experiences and share that with others through our game.”

You Will Die Here Tonight is releasing later in 2022. It will be available on PC via Steam. So, will you embrace death and enter the mansion?

Sker Ritual Unveils Roadmap Ahead of Early Access Release
Next
Citizen Sleeper DLC Flux Will Be Out for Free This Month
Previous
Hunt: Showdown Is Temporarily Removing Leaderboards