Battle Chasers: Nightwar is the Must-Play Sleeper Hit of 2017

Battle Chasers: Nightwar is the JRPG that needs to be on everyone’s radar

Everyone knows the feeling of discovering that hidden gem that somehow nobody else is playing; the kind of game that captivates you and you want nothing more than to share it with all of your friends. At E3 2017 we got a chance to revisit what is sure to be a phenomenal JRPG gaming experience come this October, Battle Chasers: Nightwar. Sitting with the man behind the magic, Joe Madureira we were able to see all the improvements and advances made from when we saw the game last year.

Battle Chasers: Nightwar is a turn-based combat JRPG that truly has no solid comparison. Based on the comic book series of the same name by Joe Madureira, Nightwar picks up where the comics left off as a welcoming point in the story for those who already know about it and newcomers alike. It offers some new and truly inspiring risk/reward combat and crafting systems as well as procedurally generated dungeons. 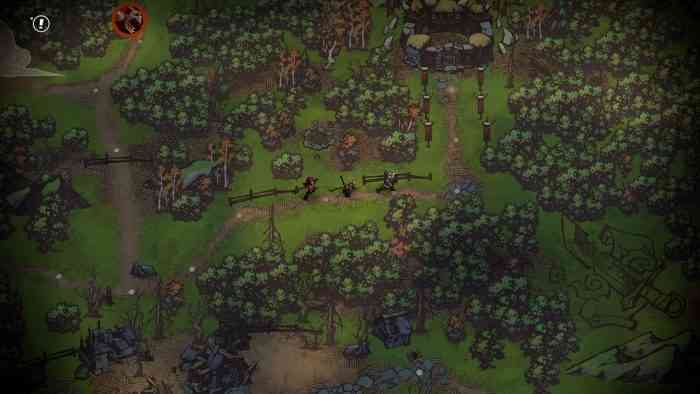 Battle Chasers: Nightwar successfully completed its 2015 Kickstarter goal of $500,000 with over $850,000 raised. The game is set for release October 3rd on Steam, Xbox One, PlayStation 4, and the Nintendo Switch.

Metrodvania RIN: The Last Child Set To Release In Early 2023
Next Castlevania-Inspired Bloodstained: Ritual of the Night’s Aggressive Kickstarter is Paying Off
Previous It’s Dangerous to Go Alone: Our ‘Trial of the Sword’ Walkthrough – Part 2