Paradox Interactive is one of the most popular companies in the industry. The team has made its name in the strategy genre as it has worked on various titles such as Crusader Kings, Hearts of Iron and Cities Skyline. In 2016, the company released Stellaris, which has been a roaring success ever since. Today, the developers announced that the Aquatics Species Pack will be launching on the console edition on August 25th. Interested fans can check it out here for the Xbox One and PlayStation 4.

Players that purchase the pack will be granted a ton of content. An ancient mythical beast roams the world and players must navigate their relationship with the beast carefully as it can quickly go from friend to foe. Furthermore, players can find a calmer lifestyle in the area as there are no natural enemies but there is an abundance of food deposits and other bonuses. 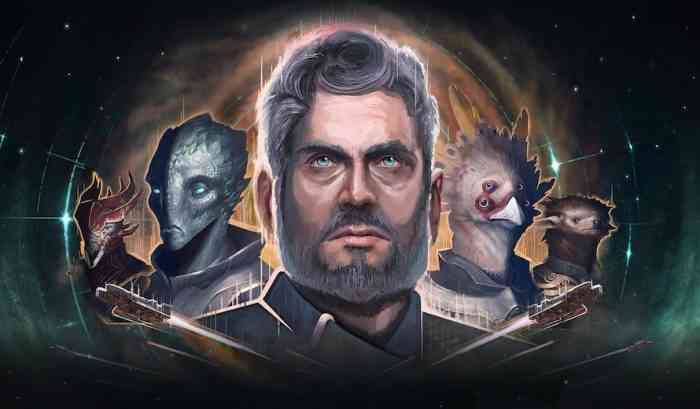 Besides that, the Aquatic Species Pack introduces the new Aquatic trait, ascension perk and Anglers, as a new civic which provides agricultural benefits. Moreover, players that purchase the pack will receive various cosmetics such a new ship, aquatic portraits and aquatic dragons.

Furthermore, Paradox Interactive released an announcement trailer showing off the pack. In the trailer, fans were given a look at space ship and underwater elements before the official release date was unveiled.

Stellaris is a grand strategy game where players must develop their empire in space while managing different elements and issues.

What are your thoughts on Stellaris? Have you tried it since its release? What packs do you enjoy? Have you tried the Aquatic Species Pack on PC yet? Will you be purchasing the pack on the console edition? Let us know in the comments below or on Twitter and Facebook.