Jackbox Games is a development studio that makes several party games. Some of its more popular games in the past include Quiplash, Fibbage, Drawful, and Trivia Murder Party. The developers put a ton of these fun games into a party pack and it includes a variety of games to cater to everyone including drawing, writing and trivia games. Today, the company has announced that The Jackbox Party Starter has officially launch on multiple platforms. Interested fans can purchase it on Steam, Nintendo Switch, Xbox and PlayStation platforms. It currently costs $19.99USD. 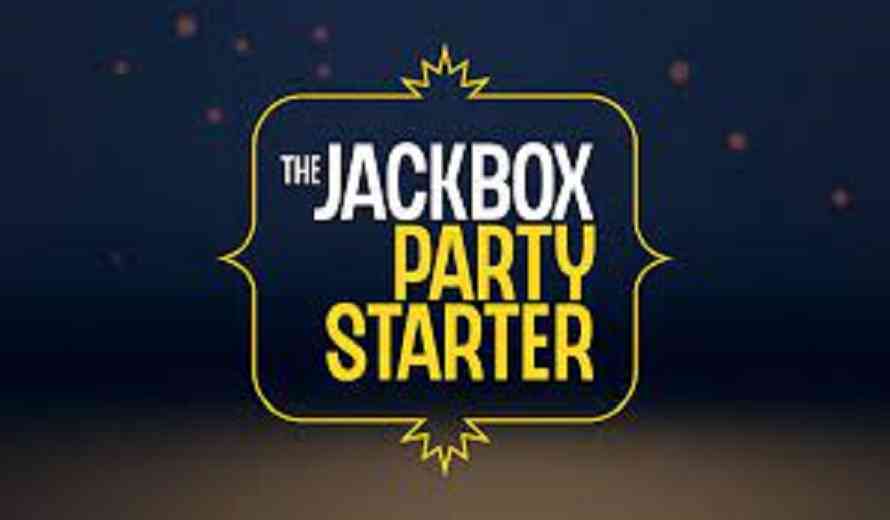 In the bundle, fans will have access to some favorites such as Quiplack 3, Tee K.O. and Trivia Murder Party 2. Furthermore, the developers have poured some extra love into these versions as they include new settings and features that were requested. Additionally, fans will have access to localizations in various languages. Moreover, some new settings include moderation, content filtration and closed captioning. Also, one of the games now includes an auto-submit feature for players who are down to the wire on getting their answer in.

The Jackbox Party Starter is the perfect opportunity for fans to hop into the franchise and for veterans to continue to host fun events. Interested fans can purchase the game here. It is currently available on the Steam shop at a 10% discount for the entire week. If you enjoy the Starter Pack, you can check out various other packs on the website!