Rule With an Iron Fist

Ruling over the universe isn’t easy. However, there are always ways to make it easier. Today Paradox Interactive is happy to unleash the new Overlord expansion for their 4x grand strategy game, Stellaris. Introducing whole new mechanics, and systems of empire management, Overlord is bringing whole new ways to conquer the universe. A press release provides more details about the expansion and all it brings to Stellaris. Additionally, a release trailer highlights the key features of Overlord. 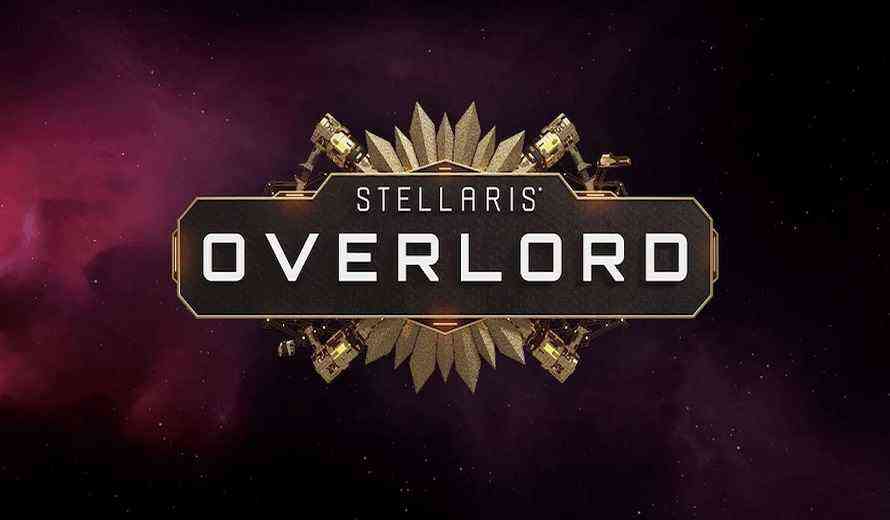 Stellaris places players in command of their own intergalactic empire. They will manage their military, economy, and planets while also passing laws and forms of control over their empire. Of course, the new Overlord expansion provides even more ways to conquer and control your vast star empire. Will you rule with an iron fist? Or will you be benevolent and kind?

Overlord introduces new systems that change the way players play. For instance the new vassal mechanic allows players to specialize their empires. Define the future of several worlds as you transition your empire into an economic powerhouse, star-spanning military, or technologically advanced super civilization. Furthermore, the expansion also introduces a new species type (subterranean), a new empire type (progenitor hive), new feats of technology, four new music tracks to be the soundtrack to your conquest and more.

Stellaris’ Overlord expansion is available now on all PC platforms. Currently it costs $19.99 on Steam. So, what kind of overlord will you become? The universe is waiting. How will you go about making your mark?