It’s almost time to play the hero on Switch. Prepare to enter a world full of pop-culture references, humor, action and more. Today, Funstock and Badland Publishing announced that their action RPG, Zenith, will be releasing on Nintendo Switch in August 2022. A press release provides more details about the game, its themes, and storyline. In addition, a pre-order announcement trailer gives players a glimpse at the gameplay and overall tone of the game. 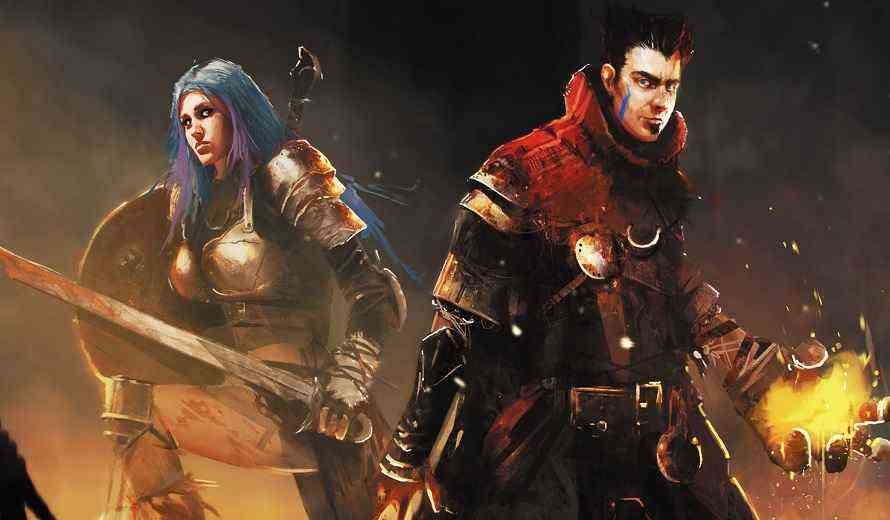 Zenith places players in the shoes of an unlikely hero who has accidentally brought about the end of the world. Of course, as any good hero needs, he will have a troop of odd friends, a fantastic magic world to explore, and dangerous enemies to combat. Zenith emphasizes the best of action RPG tropes from the Golden-Era and mixes it with combo-centric action. Additionally, players will also get to experience an enticing story as they unravel the secrets of this magical realm.

Of course in their adventure players will face off against many enemies. From moronic orcs to huge lethal bosses. Players will need to use everything they know to defeat the evil they have unleashed. The new pre-order announcement trailer gives players a look at this action-full gameplay. With a full voice-over that delivers the tone of the game players can see exactly what Zenith aims to give fans with tone, action, and more.

Zenith is releasing in August 2022. It will be available on the Nintendo Switch. Currently the game is available for pre-order. So, are you brave enough to be a hero?