Mastering spells and summoning an army of elementals is no small task. Hopefully you’re up for it, cause if not everyone’s doomed. Barrel Smash Studios is happy to announce that their survival lane defense game, Riftbound, is available today on PC. In addition to the release announcement a press release provides further details about the game. Furthermore a launch trailer gives players a glimpse at what they can expect to be dealing with, once they unleash their own magic. 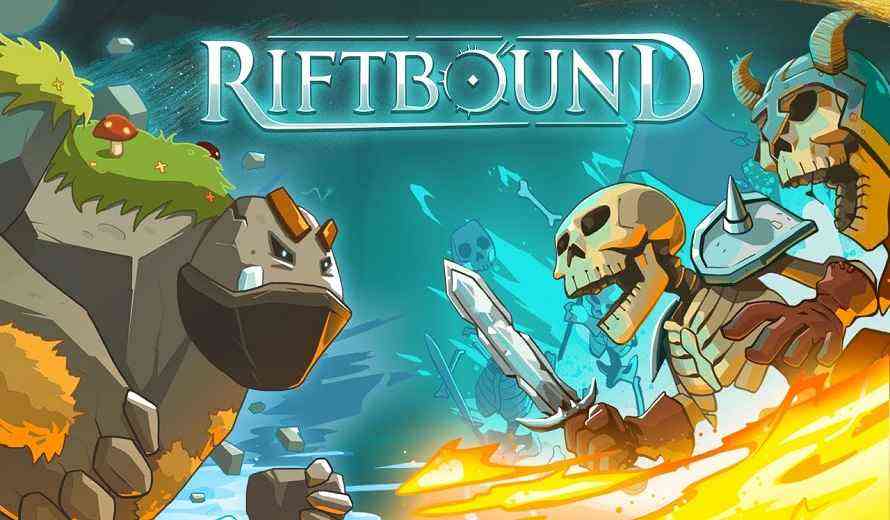 Riftbound places players in the shoes of a young spell caster. Receiving wisdom from the Great Oak players, as the spell caster, must hold off a Necromancer’s skeleton hordes lest he return from an otherworldly prison. Of course, you aren’t alone. Players must begin mastering all five schools of magic, amass their elemental army, and learn different elemental evolutions and combos to have a fighting chance. You must defend the magic seals from the legions of skeletons by using everything at your disposal. However, it isn’t just puny bags of bones you’ll have to worry about. With over fifty levels to play through, there’s sure to be some mighty strong boss fights.

Riftbound is available now on PC via Steam. Currently the game costs $19.99 with a 10% launch discount. So, young spell caster, can you take on the hordes?

Lord of the Rings: Gollum Story Is Parallel to LOTR’s ‘Early Chapters’
Next
Zenith, Action RPG, Battling to Nintendo Switch in August
Previous
Star Wars Jedi: Survivor Will Be the Title of the Fallen Order Sequel