The Story of Resident Evil: Village Will Not Die Yet

Resident Evil Village: Shadow of Rose will be a DLC story expansion to the world of Resident Evil: Village. As you can probably expect from the game’s current ending, this DLC will feature the daughter of Ethan Rose as the protagonist. What you might not expect, though, is that the DLC uses 3rd person gameplay.

Of course, given that there’s been hints at Ethan Winter’s survival, there’s a solid chance of him appearing during the DLC’s events. And since this franchise is clearly no stranger to having multiple playable protagonists, a perspective switch into a familiar face is far from impossible.

So far, Capcom has been cagey with the contents of this upcoming DLC. We have a very basic outline of the premise. and an interesting story twist, but little else. Answers will have to wait until release, obviously. But given the DLC’s nature and the hints provided, there’s certainly a lot of ground for hardcore fans to speculate on.

There is no release date known for Resident Evil Village: Shadow of Rose. 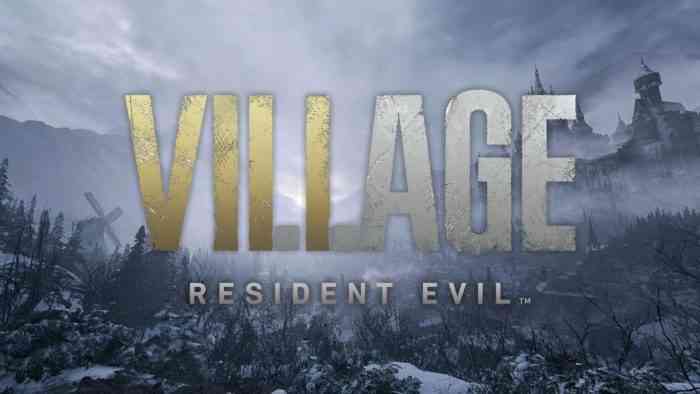 This DLC is an expansion to the critically-acclaimed Resident Evil Village – a game you can read our review of here. A slight deviation from previous franchise entries, this game’s undead take a wider variety of forms, including vampires and a guy with Magneto powers. It carries both the horror and humor of Resident Evil into a new realm, and to great success.