Looking at the Numbers, Resident Evil Village Is a Runaway Success

We know that Resident Evil Village has done very well for itself. It’s won multiple awards, been received very well by fans. But now we’ve seen how well it’s been selling according to Capcom. 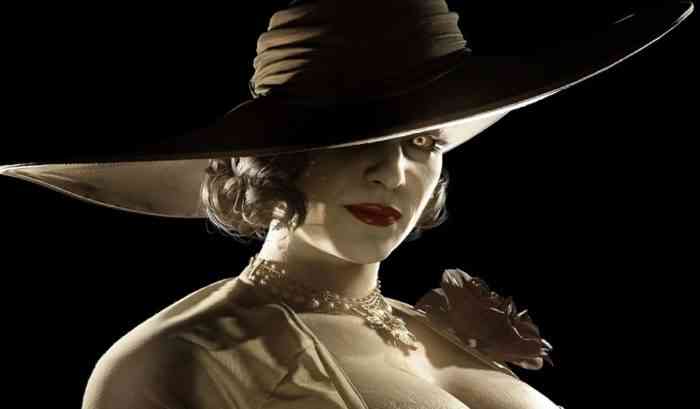 While it is not even the end of the Third Quarter or even the first month of 2022, Capcom was happy to report how well Resident Evil Village is doing. According to them, they have 4 awards at Golden Joystick Awards 2021, including Game of the Year. But their numbers are telling. As of this writing, Village has sold over 5.7 million units.

This is nearly six million units sold worldwide since its release on May 7, 2021. That makes it less than nine months since its release, and that is impressive. And that makes this game the fastest-selling of its franchise. 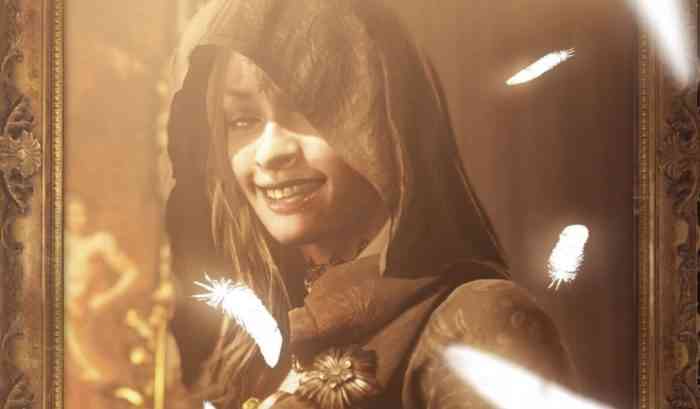 Then again, this game has been selling extremely well since its release. According to Capcom, Village sold three million units within its first four days.

In comparison, Resident Evil 7 sold around the same numbers in about a year and a half. And Resident Evil Six managed to sell 5.2 million units in its first year of release back in 2013. So, we can say that as of right now, Village has been the fastest-selling Resident Evil game as of this date.

What’s very interesting though is the fact that Resident Evil has now sold, in total, 123 million units.

However, this does not make the horror game the top game franchise that Capcom has ever sold. Monster Hunter has been a runaway hit. Monster Hunter Rise has now officially sold over eight million units as of this date, and will likely continue to do so.

But with how well Village has been received, it’s almost a guarantee that we will not be losing Resident Evil anytime soon.

Resident Evil 4 Remake Will Be As Long as Original, Says Dev
Next
Kao The Kangaroo Makes A Return To Major Platforms In 2022
Previous
Game Director Reveals Horizon Forbidden West’s Length