This Resident Evil is Here to Stay

The Steam Awards are a place for Steam’s userbase to rally behind their favorite games, all to see them crowned “game of the year.” It’s an annual celebration of greatness in gaming, and this time around, Resident Evil: Village walked away with gold.

And honestly? That makes a lot of sense. The game is absolutely stellar, and is part of a growing tide of actually-really-good Resident Evil games. The franchise had floundered a bit in the past, but with Village, it seems to have hit its stride in spectacular fashion. 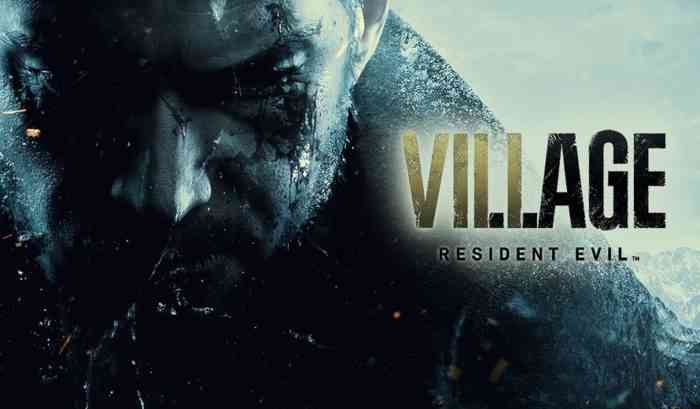 Resident Evil Village is the eighth game in the Resident Evil franchise, taking place three years after the previous entry. The protagonist, Ethan Winters, tries his best to settle down and live a zombie-free life, but since we have a whole game to play (and a few unresolved plot threads from the last entry), that past catches up with him. Separated from his family and lost in a mysterious, rustic village, Ethan has to fight his way through monsters, werewolves, and that massive vampire lady you’ve been seeing everywhere, struggling to find some semblance of peace in a chaotic world.

Of course, Resident Evil Village wasn’t the only winner here. There were a wide selection of other, less prestigious awards. “Best Soundtrack” went to Marvel’s Guardians of the Galaxy, for example. Deathloop also took home an award, for “Most Innovative Gameplay”. You can find the full list here, it’s an expansive show!