A Murder Mystery In VR

Welcome to The Callisto, the finest stay on the Jovian moon. Enjoy the most lavish, futuristic hotel, featuring all of the amenities you’d expect. Even triple homicide… Witness all of this and more in the newest trailer for GIB Games’ upcoming murder mystery game The Callisto. The trailer, which came out New Years Day, shows off the game in all of its VR glory. In addition, the trailer is accompanied by a press release that provides more details about the game. 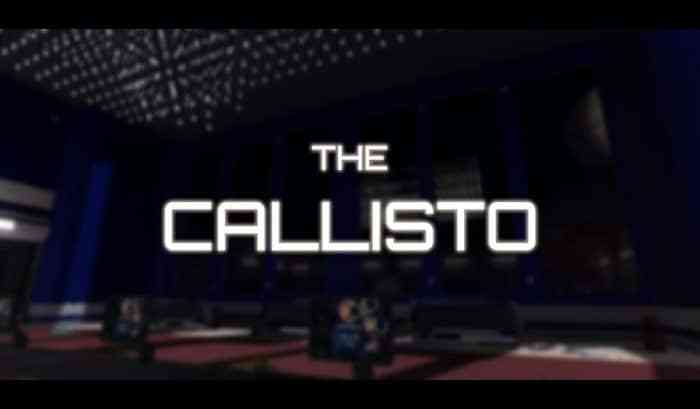 The Callisto is set in the future. Players become a member of the Interstellar Police Force and play as the Inspector. Players arrive at The Callisto to investigate the crime scene of a, politically motivated, triple homicide.  The game sees the player locked into an investigation that some would rather remain unsolved. You must navigate the lunar hotel and discover the true motivations behind the murders and what impact it could have on the galaxy.

In addition to an intriguing story, The Callisto, also features graphics built with the Unity3D engine. It looks sleek, futuristic, and put together. Also, color pallets, and environmental props all add to the science fiction feel of the game. All the looks combine to create an immersive looking VR experience.

Alongside showing off the game, the trailer also reveals the cast of the fully voiced characters. Voice actors ranging from John McPhee to Duke Nuke ‘Em voice actor Jon St. John are involved with the game.

Currently, the game is available on Steam  to Wishlist. GIB Games is planning to release the full game in the Spring of 2022. Are you excited to investigate the mystery in The Callisto?

Medal of Honor: Above and Beyond Gets Multiplayer Reveal