COG Considers: Why Do We All Love Meta Games So Much?

Today on COG Considers, let’s talk about metafiction–or rather, metagaming. No, not that annoying tendency of people who are supposed to be roleplaying to have their character act on information the player has, but which the character has no way of knowing. I’m talking about the use of metafiction in video games. For those of you with more interesting hobbies than reading up on obscure literary concepts, metafiction is a complicated term which can be loosely defined as “fiction that is aware of its fictionality.” It’s one thing to break the fourth wall and something else entirely to make that fourth wall break plot-relevant. Many games have flirted with metafiction over the years, some more effectively than others. Meta storytelling can be used to brilliant effect in games like Undertale, make games like Disgaea 3 fun and memorable, or be used as an out when the creator has to do a soft reboot like in the Five Nights at Freddy’s games. However, it can also harm the games it seeks to elevate. 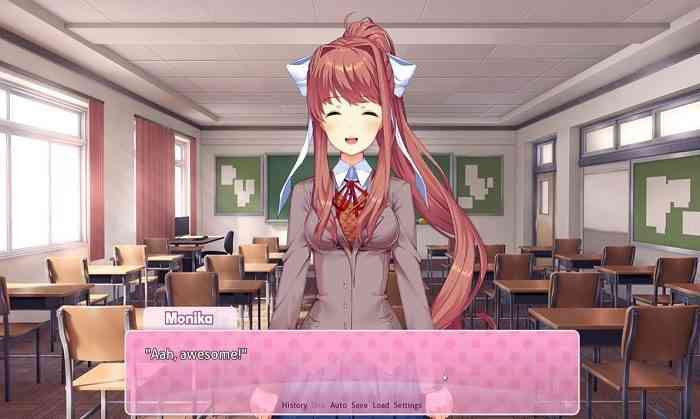 It’s easy to find an example of good meta in games right now. Undertale and Doki Doki Literature Club are the unquestioned rulers of the meta gaming scene–at least, for now. DDLC is perhaps the most obvious, as aside from the sincere first act, its entire plot revolves around Monika’s inability to accept the limitations of her fictional existence. It even forces the player to delete her character file in order to finish the game. However, this obviousness is not necessarily a good thing. For one, it effectively destroys the initial narrative of exploring the lives of three troubled girls. Sayori’s writing was strong enough that many players were genuinely disappointed when DDLC shifted into the meta narrative. The single largest con of meta, in my opinion, is that it destroys the story it grew from. There is no going back to the opening act of DDLC to try and support Sayori during her depression. That simple but heartfelt tale is dead and gone. 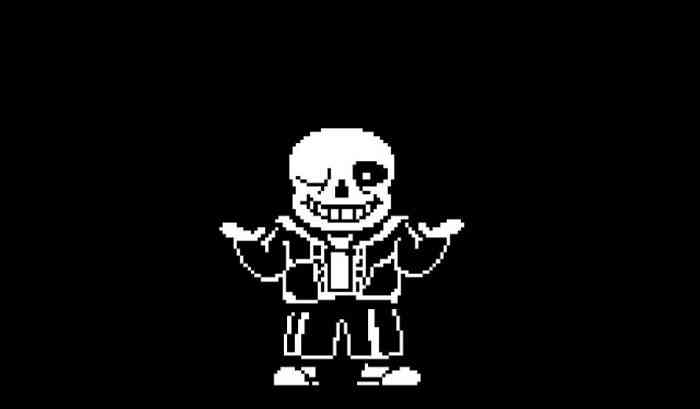 Undertale avoids this pitfall by conveying its meta narrative through game mechanics. Even the final boss fights lean heavily on this, breaking the rules of combat and attacking you on the menu. This creates a stressful but enthralling tone that still permits the original story to remain compelling. Yes, you know that at the end of the Pacifist run the game is flat-out addressing you, the player, but that doesn’t invalidate Frisk’s journey.  Meanwhile, Disgaea 3 takes the best of both worlds by making the entire world incredibly self-aware about the video game cliches it runs on, but having the characters still form powerful relationships with each other despite the fictional nature of their existence. In DDLC, learning that you’re a video game character is so traumatic that it can destroy you. In Disgaea 3, it’s just a fact of life, and everyone shrugs before going back to what they were doing. That casual acceptance of metafiction is both kinda disappointing and weirdly uplifting. On one hand, lost potential; on the other hand, it’s nice to see the characters just go on with their lives instead of succumbing to existential dread.

So, DDLC makes metafiction a horror story, Undertale takes a subtler, more mechanical approach, and Disgaea 3 actively incorporates not just game mechanics but the possibility of those mechanics malfunctioning into its story. Where does FNaF fit into the picture? The answer is simple: Help Wanted, the VR game which reveals that every game which came before it was fictional in-universe as well as in our world. In one fell swoop, the increasingly tangled FNaF timeline is swept away, and we have a whole new plot unfolding before us: the story of a malicious glitch, or possibly the soul of a dead serial killer, trying to upload itself into the player’s brain to escape its virtual prison. That’s right–not the player character, the player. This is why Help Wanted is where the series gets meta. It presents itself as the beta test of another fictional game, meaning that when things go wrong, you’re the one in danger. 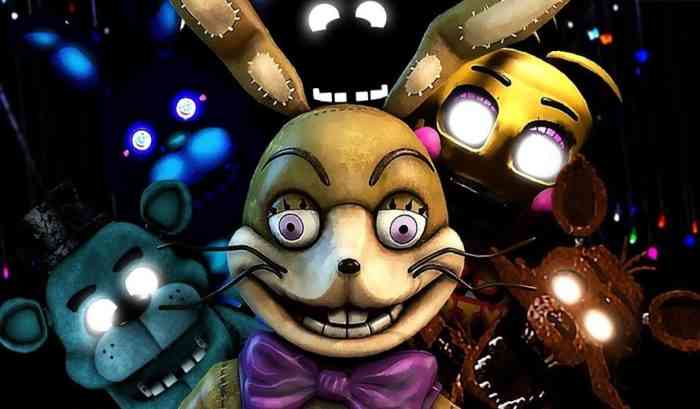 Of course, the danger is entirely fictional, too–probably–but that doesn’t make this technique any less effective. Even if it also effectively destroys the previous games’ narrative. Sadly, that’s just a common pitfall of metafiction in general.

Genshin Impact Is Adjusting In-Game Item Prices
Next
CD Projekt Red’s Problems May be Getting a Whole Lot Worse
Previous
Check Out Venba, Cooking Game About an Immigrant Family