Cyberpunk 2077 should have been one of the biggest games of the year, but much like Peter Molyneux’s Fable series, it appears that they overpromised and underdelivered, whereas the opposite is always preferable. Apart from the massive bugs and frequent crashes – especially on the PS4 and Xbox One – it’s also a sad fact that a lot of the promised features were removed prior to the test build, giving players fewer options than they were expecting, and it looks like investors have had enough, as a group are reportedly looking to sue developer CD Projekt Red.

The basis for the lawsuit is what they call “Materially Misleading Information”. The briefing, published by Mikolaj Orzechowski, a lawyer and one of CDPR’s investors alleges that the developer misrepresented themselves in order to secure funding.

Another lawfirm, New York-based Wolf Haldenstein Adler Freeman & Herz LLP, are looking into another lawsuit for the same reason.

Both these lawsuits are Class Action Suits – which means that rather than one person claiming, it’s a larger group. After all, it wasn’t just one investor who was affected by the game’s botched launch, or the unprecedented decision to remove it from the PlayStation store – or CDPR’s decision to refund disappointed gamers out of pocket, if necessary.

Both lawsuits are in the early stages, and we don’t know as of yet whether they’ll proceed to court or whether they’ll be successful if they do reach that point. Given that there are two separate suits, one winning is bound to be good news for the other, as the precedent would already be set. Likewise, the failure of the first lawsuit to reach court could spell further bad news for investors involved with the second. 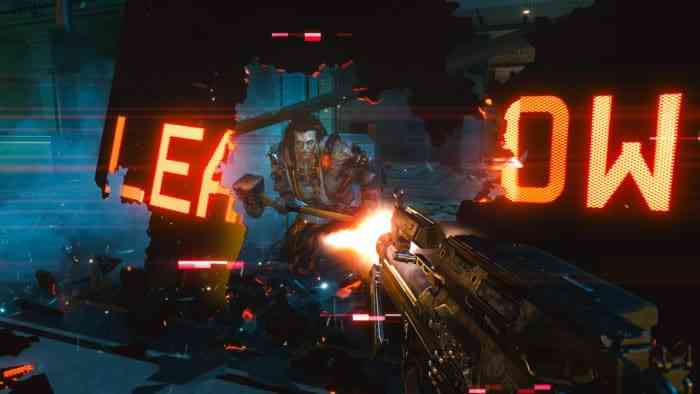 Do you think Cyberpunk 2077 deserves all the hate? Let us know in the comments, on Twitter, or on Facebook.

The Witcher 3 Next Gen Update Finally Has a Release Date
Next
Werewolf: The Apocalypse – Heart of the Forest Coming to Switch
Previous
The Pros and Cons of ‘Meta’ Games