Cooking Mama is probably one of the first instances of a cooking game that might pop into your head. Next November, Visai Games is coming out with Venba, a game where you play as a literal cooking mama. Venba is an Indian woman who immigrates to Canada with her husband and son. The gameplay involves food-based puzzles like restoring old recipes and properly mixing ingredients. Though that is where the core gameplay is, the trailer suggests that the story is much larger than the meals that Venba makes. 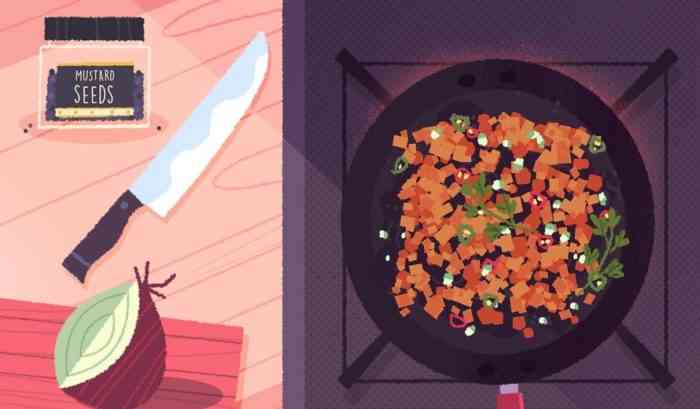 Venba is described as “a narrative cooking game, where you play as an Indian mom, who immigrates to Canada with her family in the 1980s. Players will cook various dishes and restore lost recipes, hold branching conversations and explore in this story about family, love, loss and more.” That last part is as ominous as it comes. Though the art style and gameplay might suggest a lighthearted experience, players should expect to feel some feels. The soundtrack is also inspired by traditional Indian music.

Venba is a narrative cooking game, where you play as an Indian mom, who immigrates to Canada with her family in the 1980s.

It’s a game about food, family, love and loss.

Aaaand we have a steam page now! Wishlist us here: https://t.co/Fz9ug1vzzH pic.twitter.com/iXeV7gaI1o

Who knows exactly what events will unfold when Venba launches next year, but the screenshots indicate that something heavy will be looming over this new Canadian family. Perhaps it will shed some light on what kinds of challenges and struggles immigrant families face when moving to the West. Do I smell a self-referential story with a side of curry rice? Venba is expected to release next November on Steam.

Would you check out a game like Venba? Let us know in the comments below.