Marvel’s Guardians of the Galaxy Streamers Just Got Rickrolled 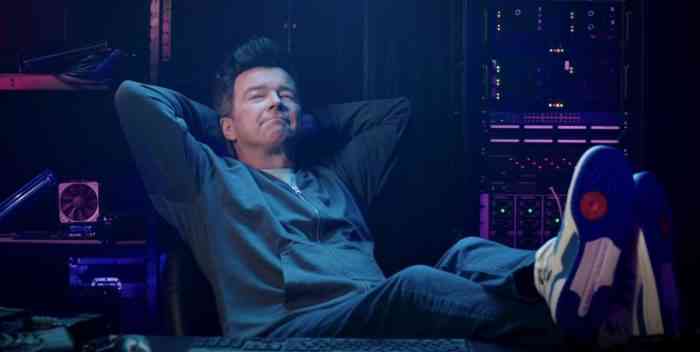 The video, which is already making its rounds all over the Internet, shows known game streamers struggling to defeat the monsters within Marvel’s Guardians of the Galaxy. When one of them called for a huddle so they could discuss their strategy, they were presented with two choices: “Laugh in the face of danger” or “Do not get cocky just because we know the game.” When the general consensus was to go with the latter choice, something very interesting happened.

All of them got Rickrolled with Rick Astley popping up on all of their screens. Rickrolling is quite common in the gaming community—with Never Gonna Give You Up becoming an infamous meme online, but they had absolutely no idea that they were being Rickrolled by none other than Rick Astley himself—who was seemingly monitoring their game, waiting for the perfect time to hit them with his iconic dance moves.

The Marvel’s Guardians of the Galaxy franchise is quite known for its homage to 1980s music, especially since Peter Quill, or Star-Lord, grew up in that era—Never Gonna Give You Up was a best-selling debut single for Astley back in 1987. With that said, it was not entirely surprising when Marvel’s Guardians of the Galaxy devs decided to tap him to participate in the marketing material—even showing Groot dancing to Never Gonna Give You Up towards the end of the video.

What do you think of Marvel’s Guardians of the Galaxy’s new promotional video? Let us know in the comments below.