Kao The Kangaroo Makes A Return To Major Platforms In 2022

Kao The Kangaroo Makes A Return To Major Platforms In 2022

Platformer games of old are iconic for various reasons, including the fact that many of them formed the basis for our love of video games. Kao The Kangaroo, a platformer game developed by a Polish studio, was very popular in the early 2000s. The story followed the titular kangaroo character as he hopped around the world. Today, it has been announced that the cult classic will officially return on major platforms in Summer of 2022. Kao The Kangaroo will launch on the PC, PlayStation 4, PlayStation 5, Xbox One, Xbox Series X/S and the Switch. 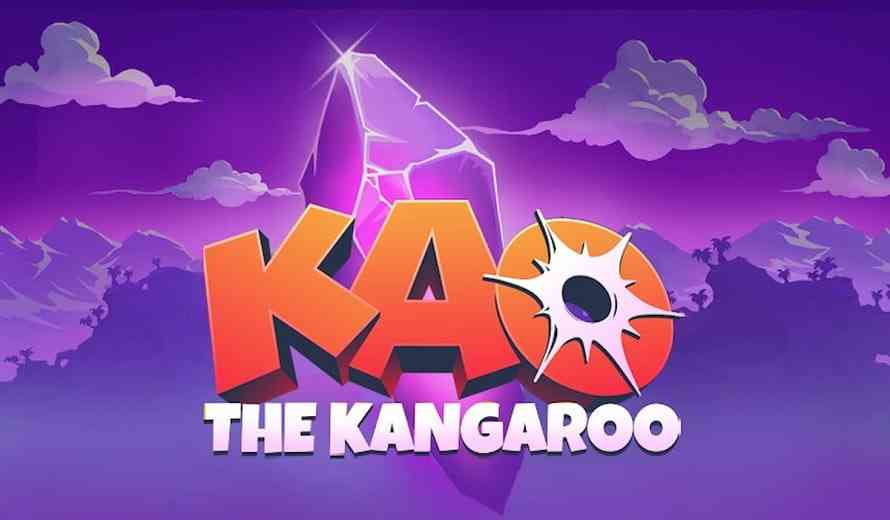 Kao The Kangaroo, which was originally played on the Sega Dreamcast, PC and Game Boy Advance, makes a return on various platforms. In announcing the game, the development team unveiled a neat trailer showing off the game’s world, graphics, animation and gameplay. The main character, who is geared in boxing gloves and pants, is prepared to punch his foes as he meets his destiny.

The game’s developers, Tate Multimedia, is an independent Polish video game studio. In its announcement, the company confirmed that there will be a completely new journey for players to enjoy. This includes a new story, enemies, visuals, challenges and much more. The trailer shows Kao traversing various areas, from icy zones to bushy fields. Furthermore, boss fights and coin collecting is a must, as in any platformer.

In the game, Kao must find his missing sister and solve the mystery of his long-gone father.

Fans can wishlist the game on Steam here today!

What are your thoughts on Kao The Kangaroo? Did you play any of the previous titles? Are you a fan of modern platformers? Are you looking forward to the game’s release in 2022? Let us know in the comments below or on Twitter and Facebook.