Embracer Group’s CEO promises the public that the company’s principles will not change despite a $1 billion investment by Saudi Arabia. 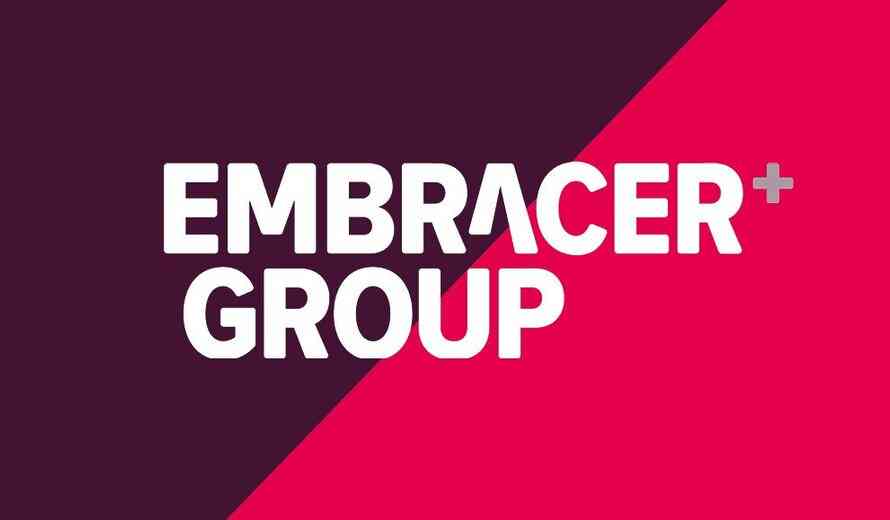 The sizable Saudi investment came from the country’s Public Investment Fund through its subsidiary Savvy Gaming Group. The $1 billion investment amounts to a hefty 8.1% stake in Embracer’s Group. This raised red flags among the players and the media due to Saudi Arabia’s reputation for human rights abuses, including the controversial assassination of journalist Jamal Khashoggi at the Saudi consulate in Istanbul, which was allegedly carried out by agents of the Saudi government.

In a statement on Embracer’s website, CEO Wingefors reassures the public that the company’s partial ownership by Saudi Arabia will not result negatively on the company’s values. “I understand and respect that there are different views on this topic. I don’t claim to have the right answers, but I want it to be clear that this decision was not taken lightly,” He said. “I want to be clear that Embracer will continue to be operated by me, our operative CEOs, and management teams across the entire Group.

Wingefors also took the opportunity to state that he wouldn’t be against giving former Activision executive and current SGG CEO, Brian Ward, a seat on the Embracer Group board of directors.

“Brian has a deep industry knowledge that is valuable to Embracer, and I would be supportive if he personally would like to contribute to the board at a later date as long as he is committed to the time needed,” Wingefors said. “If not, I look forward to building a strong relationship with SGG regardless. Ultimately this will be a matter for him and the shareholders at the AGM or at a later meeting.”

Embracer Group has a massive stake in the gaming industry as a whole, it owns THQ Nordic, Kock Media, Dark Horse Media, Crystal Dynamics, Eidos-Montréal, and many more. Saudi Arabia’s Savvy Gaming Group is said to now own over 5% voting power as well as 8% of the capital of Embracer’s Group.

Embracer Group Has Acquired Eight Companies In The Games Industry