Tomb Raider is Back

Crystal Dynamics has confirmed the next Tomb Raider is currently in development using Unreal Engine 5, during Epic Games’ State of Unreal event. 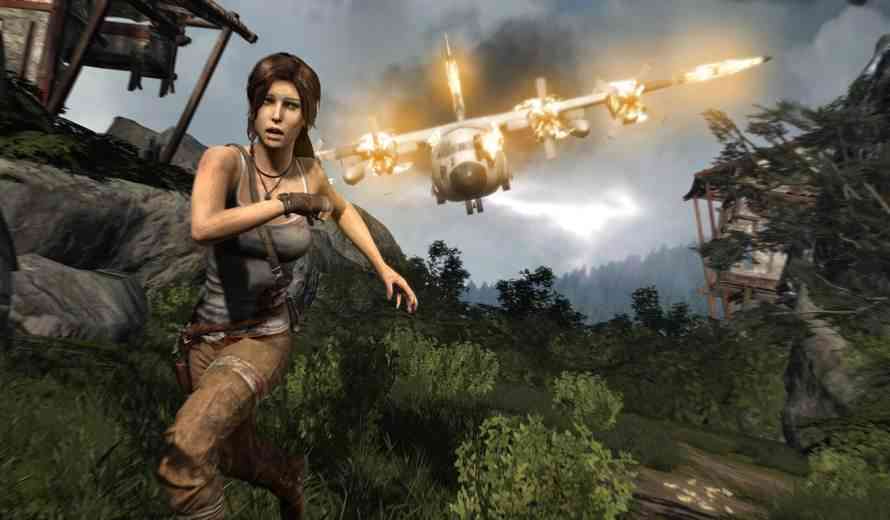 During the event, Crystal Dynamics confirmed that the development of the game has just recently started and that Unreal Engine 5 will be of great help to the developer in order to “push the envelope” for the game’s fidelity and high-quality cinematic experience.

“Our goal is to push the envelope of fidelity, and to deliver the high-quality cinematic action-adventure experience that fans deserve from both Crystal Dynamics and the Tomb Raider franchise,” said Crystal Dynamics.

🎉 We're thrilled to announce the next #TombRaider game will be developed on Unreal Engine 5.

Are you an experienced developer in @Unreal? Come work with us on the future of Tomb Raider!

Crystal Dynamics has also publicly asked any and all experienced Unreal developers to apply for the numerous job openings available now on their website, in order to help the team boost the development of the new Tomb Raider.

During the same State of Unreal event, Epic Games revealed the huge number of developers that are currently using Unreal Engine 5 for future titles. This impressive list of studios currently includes big-name studios and IPs, CD Projekt Red working on The Witcher 4, Ninja Theory working on Hellblade 2, and many more. 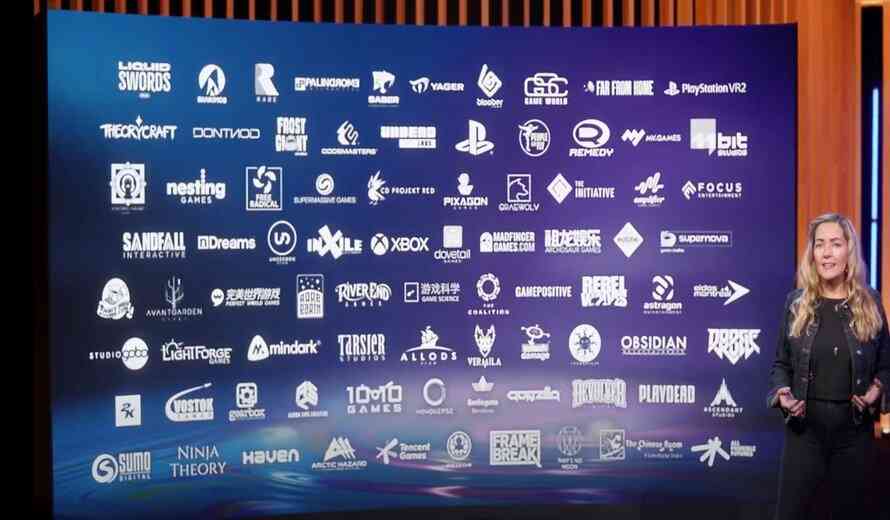 It is also worth noting that Crystal Dynamics has been working on multiple projects besides the newly announced Tomb Raider game. The developer has also been working on the live-service game Marvel’s Avengers, as well as Microsoft’s and The Initiative’s new Perfect Dark game.

There is currently no set release date or release year for the new Tomb Raider, however, it can be presumed that the game would take at the very least 3 years of development time, which is no earlier than 2025.

The most recent Tomb Raider game, Shadow of the Tomb Raider, is currently available for purchase on PlayStation 4 and PlayStation 5, Xbox One and Xbox Series X/S, as well as PC.


The Day Before Has Been Pushed Back to Next Year

Mortal Online 2, Getting a Facelift; Awarded MegaGrant by Epic Games
Next
Lost Ark Will Have 2 New Advanced Classes in Upcoming Updates
Previous
Trek To Yomi, Cinematic Action Game, Squares off for May 5th Release