Netflix’s live-action Resident Evil series launched a trailer yesterday and now another one is out today. Two teasers in two days? Is that legal? Yesterday’s trailer was more of an overview of what fans can expect to see. The one that came out today shows us a little more of the plot.

We all know the general story of Resident Evil. The Umbrella Corporation develops the T-Virus it gets unleashed upon the world. Either by negligence or purposeful release, an outbreak sets monsters loose on the world. Spoiler alert: that’s exactly what happens here. 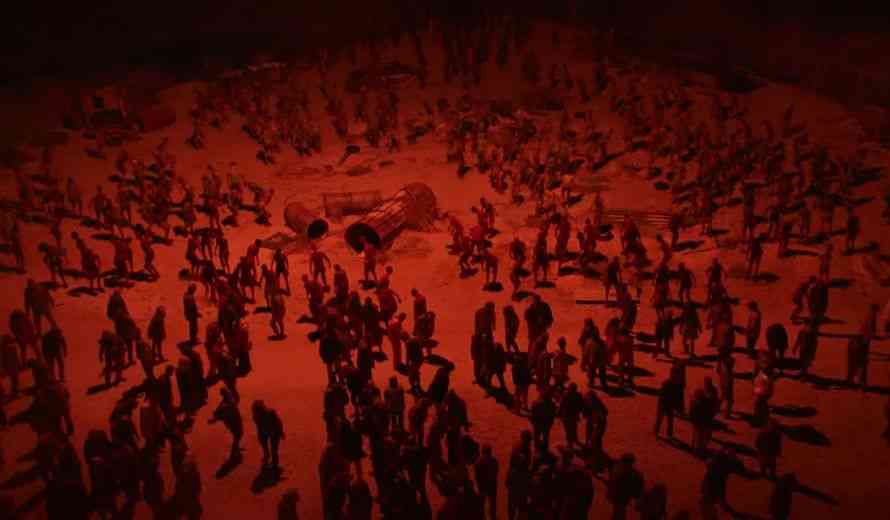 Lance Reddick plays Albert Wesker in Resident Evil. As we can see from the two trailers, he works for Umbrella and is directly involved with making something called Joy. Joy is described as a miracle drug that eases anxiety, depression, and improves focus. The drawback is that it contain the T-Virus, which seems like a pretty big oversight.

For some reason, even though Umbrella is fully aware of the dangers of the T-Virus, they decide to go through with selling Joy. Greed for power and money is often a factor in people letting the virus loose in the games.

We also see some pretty interesting monsters in this trailer. Along with the zombie dogs and Lickers from the last trailer, there are also some of the larger monstrosities we see in some of the games. We can see an enormous spider and what appears to be a giant caterpillar or something of that nature.

Resident Evil will be premiering on Netflix on July 14th.

Are you interested in this live-action Resident Evil project? Let us know in the comments below.