An Eerie Planet, A Small Android

Welcome to a mysterious world where you will undergo an epic adventure. Today Cordens Interactive is happy to announce that their visionary adventure game, Vesper: Zero Light Edition, is now available on Nintendo Switch and PC. Of course the Zero Light Edition is coming as a free update to the PC version of the game. A press release about the Switch version provides more details about the game. Additionally, players interested can watch the announcement trailer from late last month. 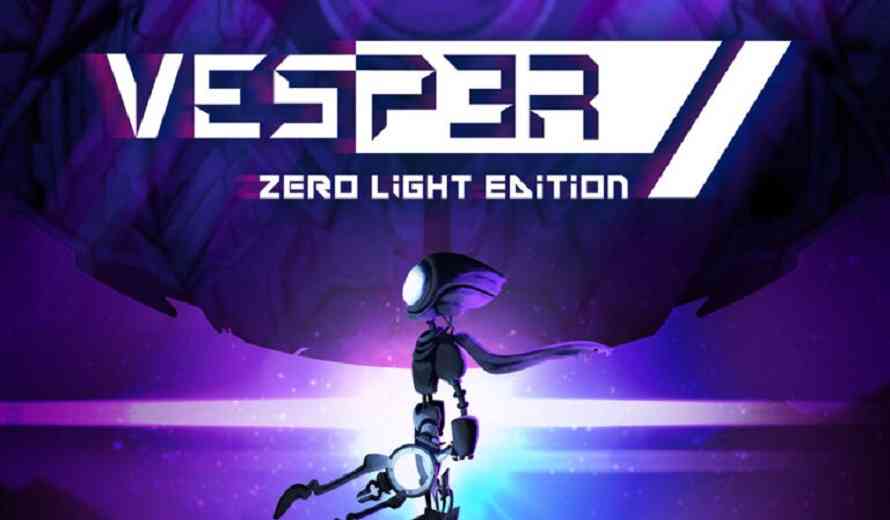 Vesper: Zero Light Edition allows players to follow the story of a small android named Seven. As Seven players are lost on a eerie and terrifying planet. In addition to the strange, mysterious, aura that surrounds the planet there are also traces of a lost civilization. However, you aren’t alone on this planet. Other merciless machines hunt you throughout the world. Players will need to make fast choices, in intense chases. Importantly, you have no weapons save for one: The Drive Gun.

The Drive Gun is a unique mechanic that allows players to harness the power of light and darkness. Additionally, it also allows Seven to control minds. Use light and darkness to create hiding spots, open portals, and activate or disarm traps. Solve the puzzles left behind and unlock your destiny and the future of all of the androids.

Vesper: Zero Light Edition is out now on PC and Nintendo Switch. It functions as a free update for the PC version of the game. The Switch version currently costs $11.49. So, will you become Seven and adventure across this planet?

Rhythm Sprout Bopping to Steam with a Next Fest Demo