Bohemia Interactive Will Showcase The Future of The Arma Franchise Soon

Bohemia Interactive is an independent video game development studio. Its portfolio is quite vast and it has worked on various popular titles such as DayZ, Project Argo, Ylands and of course, the Arma franchise. Bohemia Interactive is excited to announce that it will be sharing more news about the legendary franchise on May 17th via a livestream on its official Twitch channel. Interested fans can follow the Twitch page here. Furthermore, players can hop into Arma 3 on PC via Steam for the price of $29.99USD today! 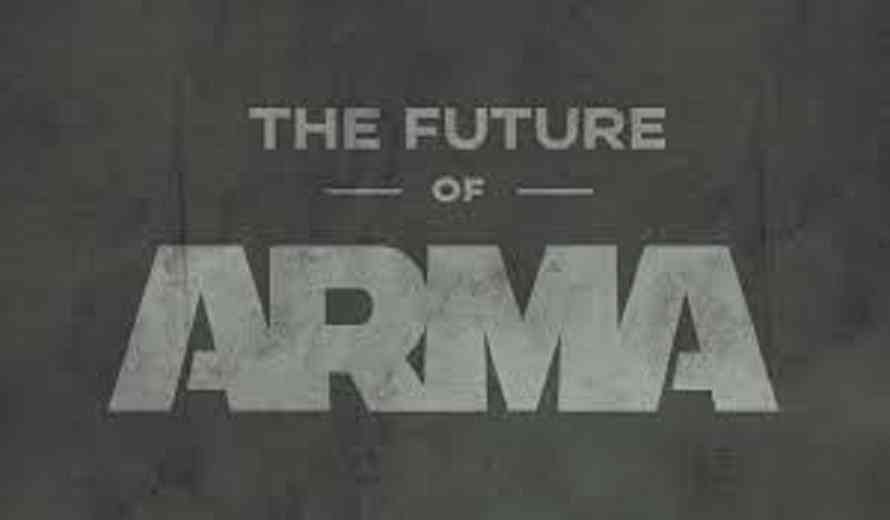 Fans and enthusiasts of the long-standing franchise have a lot to look forward to as Bohemia Interactive will be unveiling something fascinating next week. On May 17th, at 10AMPST/1PMEST/7PMCET, fans can view the livestream to learn about the future of the franchise. Furthermore, for those who may be unavailable, Bohemia Interactive will be hosting a rerun on May 17th at 1PM PST/ 4PM EST/ 11PM CET. Additionally, the company will be hosting a live countdown on its Twitter and Facebook pages.

In the Arma series, players are dropped into a true massive military sandbox. Players must utilize strategies and tactics to defeat their enemies in both single and multiplayer content. With over twenty vehicles, forty weapons and much more, Arma offers a diverse, fun and refreshing combat experience for fans of shooters. Also, in December 2021, Bohemia Interactive unveiled that Arma 4 will be built using the new Enfusion Engine.

KAKU: Ancient Seal Will Release On PlayStation and PC In 2023
Next
Vesper: Zero Light Edition Ventures to Nintendo Switch and PC Today
Previous
Kao The Kangaroo Shows Off Friends and Family In Latest Trailer