Progress is Being Made

CD Projekt Red has just announced the completion of the research phase for The Witcher 4 and is moving forward with the development of the game. 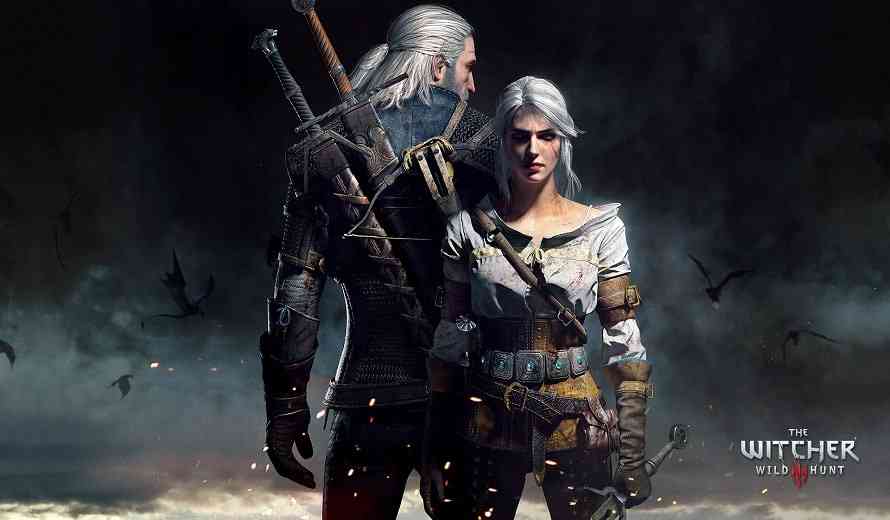 The announcement was made public during CD Projekt Red’s earnings report for Q1 2022 by Adam Kicinski, CEO of CD Projekt Red. It effectively signals the beginning of the pre-production phase of The Witcher 4 game to be very soon and the company is now in the process of deciding the structure as well as the scale of the game.

“We are very eager to revisit the universe which has shaped our history to such an extent. We have recently concluded the research phase for the first game in the new Witcher saga, which means that from now on further development expenditures will be capitalized on our balance sheet,” said Adam Kicinski, CEO of CD Projekt Red.

It is worth mentioning that while The Witcher 4 is in fact moving forward at CD Projekt Red, however, it can be assumed that it will be at least 2-3 years away before we can expect a realistic release date for the game since the developers are yet to begin the pre-production phase.

The Witcher 4 may be ways off, however, fans should still be excited for The Witcher 3 as it is officially getting its own next-gen version for the PlayStation 5 and Xbox Series X/S. The Witcher 3 next-gen version is now announced to arrive sometime in Q4 2022, and is expected to feature ray tracing with faster loading times, at least 4K with 60fps, and it is rumored to feature specific enhancements for the PlayStation 5’s DualSense controllers with haptic feedback.