Rumors have started circulating the internet that the Russian invasion of Ukraine is actually the reason behind the delay of the long-awaited Witcher 3 next-gen update. 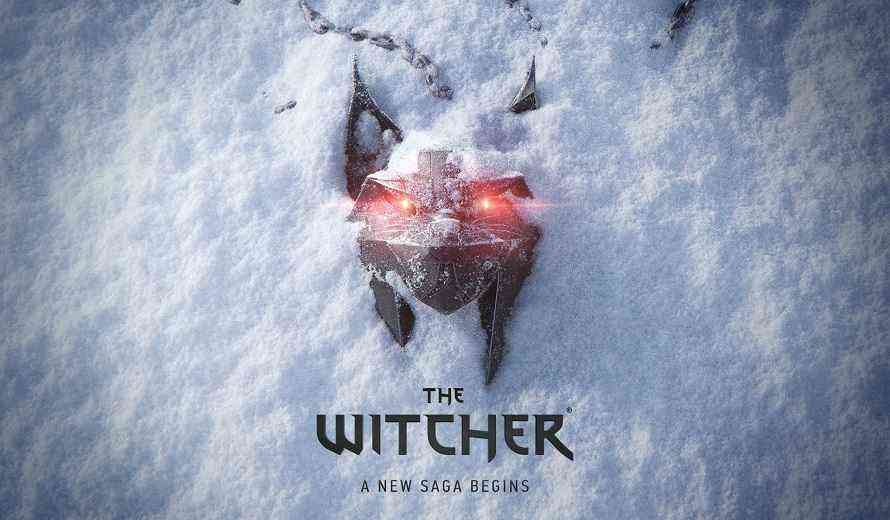 The Witcher 3 next-gen update was originally in the works by the same studio that had ported the game over to the Nintendo Switch back in 2019, Saber Interactive. The studio’s division in Russia is the one that was responsible for the next-gen upgrade of The Witcher 3 which seems to be a reasonable explanation as to why CD Projekt Red has opted to take over.

It is worth noting that Saber Interactive’s headquarters are actually located in Florida. The studio also owns several divisions located worldwide including Russia, Belarus, Portugal, Sweden, and Spain. However, Kotaku has reported that several Russian gaming websites firmly believe that Saber Interactive’s Russian origins is a major contributing factor in that decision.

While CD Projekt Red has refrained from explaining the reasons behind its decision to take over the development of The Witcher 3 next-gen update, the company has been very clear and vocal about its stance on the Russian invasion of Ukraine and its support of the Ukrainian people. The company has also halted all sales of both Cyberpunk 2077 as well as The Witcher in Russia.

CD Projekt Red has declined to comment when asked about these speculations by Kotaku. “We have no further comments or statements to make at this time,” said a spokesperson for CDPR.

CD Projekt Red has announced that it will be taking over the development of the next-gen update for The Witcher 3 and will need time to assess how far along the development process is the update before it can properly set any expectations about when could the fans expect the update to release.

The Witcher 3 is now available for purchase on the Xbox One, Xbox Series X/S, PlayStation 4, PlayStation 5, Nintendo Switch, and PC.