The Witcher 3: Wild Hunt, by CD Projekt Red, originally launched in 2015 on PC and came to other platforms in the later years. Without a doubt, The Witcher 3 was lauded as being one of the top RPGs of all time, as players took on the role of Geralt of Rivia, a monster slayer who was on the search for his daughter. The game also received two expansions, Hearts of Stone and Blood And Wine. Today, via its official Twitter, it was announced that The Witcher: Wild Hunt’s next-gen update is coming to PlayStation 5, Xbox Series X/S, and PC sometime this year! 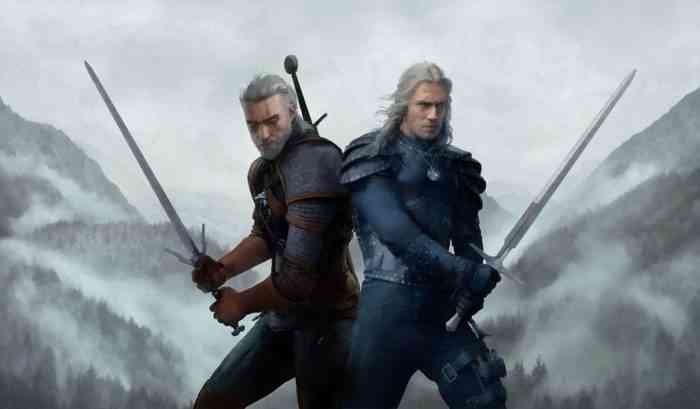 CD Projekt Red is yet to announce further details on the next-gen update and the potential upgrades, but one can expect fluid gameplay and improved graphical quality. Besides that, for genuine fans of the series, the company has hinted at free DLC inspired by The Witcher’s Netflix series. This information comes at an opportune time as it was only recently confirmed that The Witcher’s Netflix series is guaranteed for a second season.

Season One of The Witcher’s Netflix series launched in 2019 and was based on The Last Witch and The Sword of Destiny, short series which preceded the video game storylines. The cast was led by Henry Cavill, best known for his role in Superman, who played Geralt of Rivia, and the series was well received. The second season is confirmed to release on 17th December 2021, so we can probably expect the free DLC around then, or at least a confirmed release date.

What are your thoughts on the next-gen update? Are you interested in the upcoming DLC based on the Netflix series? Did you enjoy Season 1 of the series? Let us know your thoughts in the comments below or on Twitter and Facebook.

Amnesia: The Bunker Set to Terrify in May
Next
The Witcher Season 2 Premiers in December 2021
Previous
Hungry Couch’s Black Skylands Brings War To The Sky in Early Access