The Wild Hunt Spotted on Set of Netflix’s The Witcher

The Hunt Is On

Season one of Netflix’s The Witcher was pretty sweet. We got the sensational song Toss a Coin to Your Witcher, memes of Geralt saying “fuck”, and the promise of a great series. Since then, fans have been eagerly awaiting season two, but like all good things, it has been disrupted and delayed by COVID-19. Back in October, which seems like forever ago, we got a look at official set photos from season two. More recently, images from the set had been leaked, revealing some of Geralt’s greatest foes. 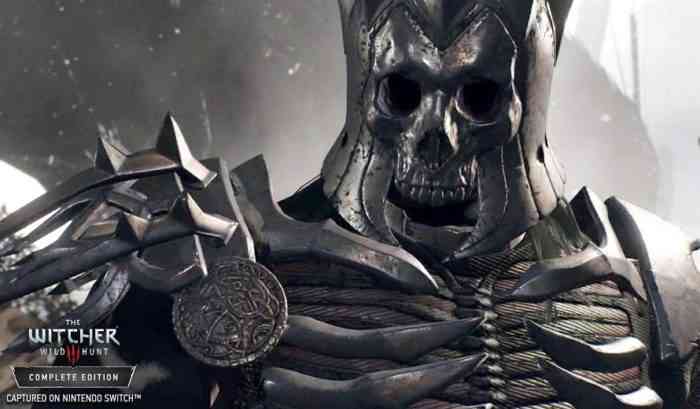 The Wild Hunt, which had a focus in The Witcher 3, appears to been making their debut. If you are not familiar with The Witcher lore, the Wild Hunt is not a collection of boars and deer that hunters track. They are a group of horsemen that are believed to be an omen of war. They are actually a group of elves that left the world during the Conjunction of Spheres. They have returned, led by their king Eredin Bréacc Glas. In the novel, they sense Ciri and her Elder Blood abilities, making her their target.

?– More pictures of S2 filming of the Wild Hunt in North Devon pic.twitter.com/M1xpLj3UkO

The set photos a group of heavily armored horsemen atop heavily armored horses, which fans of the series recognize as the Wild Hunt. They show the riders along a coastline, but it is unclear if the leader is among them. There is currently no word on when we can expect to see the premier of season two, but hopefully it is soon.

Are you excited for the return of The Witcher on Netflix? Let us know in the comments below.