If you’re mad about Nintendo removing Super Mario 3D All-Stars and Mario 35 from the eShop later this week, then prepare yourself as Sony intends on removing hundreds of games across the PlayStation store. Sony has confirmed that they will be removing the online storefronts for the PlayStation 3, PlayStation Portable, and PlayStation Vita this summer. 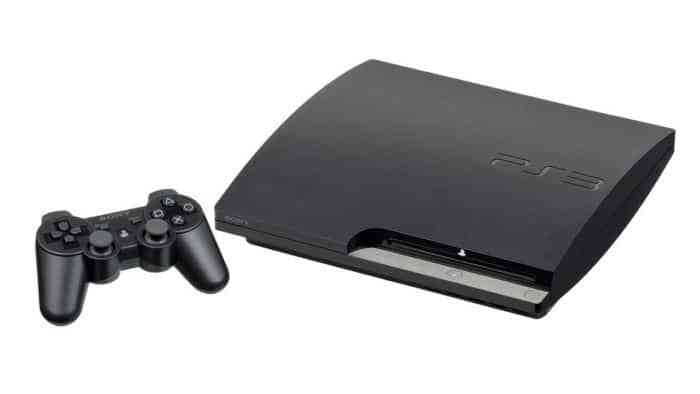 The PlayStation 3 store is set to close on July 2, 2021, alongside the remaining PSP purchase functionality –most of which has already been removed. Meanwhile, the PlayStation Vita store will close a little later on Aug. 27.

This update will only remove the ability to purchase these legacy titles, however, if you already own them you will still be able to re-download them to your heart’s content. If there’s anything you would like to get before the stores close for good, then we suggest you do so before the dates above. While a lot of games will still be available through purchasing used physical copies, digital-only titles or downloadable content will be extremely hard to come by when the stores close.

PS4 and PS5 games with the option for cross-buy with PS3, PSP, and PS Vita will still allow you the option to download the game to your older consoles, even if you purchase it after the legacy storefronts close.

To make things easy to understand, Sony issued a list of all of the features that will and will not be available following this change:

MLB The Show 21 Review – Chuckin’ Heaters in Style
Next
The Wild Hunt Spotted on Set of Netflix’s The Witcher
Previous
Fallen Tear: The Ascension is About to Launch a Public Demo