Hungry Couch Games is an ambitious fifteen-man team based in Russia who recently joined tinyBuild and have officially released their debut title, Black Skylands, into early access. Black Skylands is an open-world action-adventure game wherein players must build their skyship, explore a vast open-world and take on enemies on foot or in the sky. The game has now launched in early access and is available on Steam, GOG, and the Epic Games Store for USD$19.99. However, fans who are interested right now will be rewarded with a 10% discount.

In Black Skylands, players take on the role of Eva, whose homeland has been decimated and plunged into an endless fight against the Swarm, following a rather unfortunate scientific discovery. The Swarm is relentless and unforgiving, and players must do their best to conquer them. Besides the Swarm, Eva must contend against the Falcons, led by Kain, who gained power and has now turned into a menace himself. 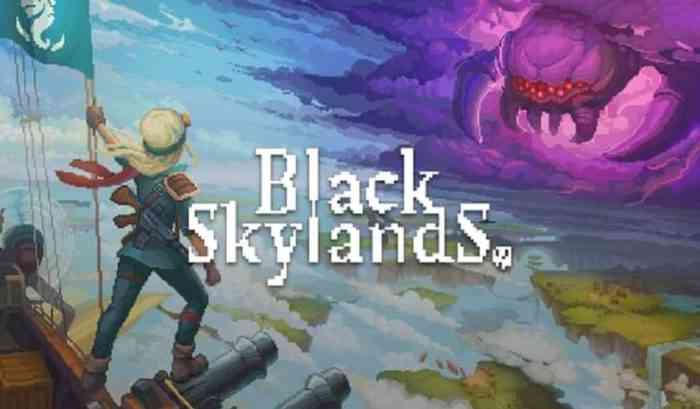 As an indie game, Black Skyland has a ton of features for players to enjoy, including exploration of a vast open-world full of secrets and loot, as well as endless customization of both vessel and weaponry. Players can choose a skyship that fits their playstyle, along with different mods and abilities while on foot. Most importantly, players must fight in the skies and on land using dozens of weapons. In doing so, they can capture territories leading to new resources, characters, and other features through its influence.

The aerial base, known as the Fathership, must also be protected at all costs as a fortress that can store resources and take the offensive against incoming enemies.

Humble Games Shows Off Midnight Fight Express In New Trailer
Next
Witcher 3 Next Gen Update Coming Along With Fresh DLC From Series
Previous
Dive Into The Best Deals This Weekend – Returnal, Monster Hunter Rise & Many More On Sale