Konami has just released the full 1.0 version of eFootball, but with a lot of missing PES modes including Master League and Team Play. 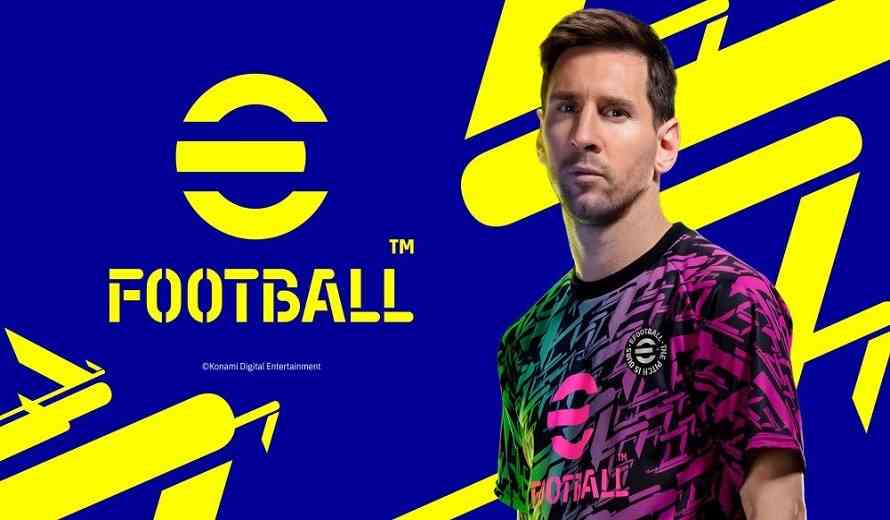 Fans are now disappointed due to the number of missing important game features such as Master League, Edit, Team Play, Co-op, and even match lobby where players would create a room to play with friends. These missing modes were all regulars and fan favorites for as long as PES was a yearly game.

Master League is especially in high demand, it is a fan-favorite mode where players take reigns of a basic football team as their new manager and are tasked with building it up from scratch into a world-class team.

The absence of Match Lobby and co-op is by far the most hindering to eFootball. Until they become available, players will not be able to play with their friends online as they were used to when PES was still around.

eFootball is asking players for their patience until these missing game modes are ready sometime in the future.

Lastly, we have received a lot of questions regarding 'Master League', 'Edit', 'Team Play', 'Co-op' and 'Match Lobby' (where you can create a room to play with your friends).
They will unfortunately not be included in v1.0.0. We ask for your kind patience until they are ready.

It is worth noting that eFootball right now is still in a solid state. Players are now able to try out the new Dream Team mode where players are able to acquire and train their own team with more emphasis on strategy and more freedom of choice.

Stunning Kicks is also now available which gives the players the ability to “change the rhythm of the attack with a sharp pass and attempt a decisive strike at goal with stronger shots.”

Players are also now able to log in and redeem several rewards including Veteran’s bonuses as well as ‘Pre-season Match Campaign’ rewards.

eFootball is now available for free download on the Xbox One and Xbox Series X/S, PlayStation 4 and PlayStation 5, iOS and Android devices, as well as PC.

The Person Responsible for Delisting P.T. Speaks Out About Konami
Next
11 Bit Studios Reveals Narrative Game, South of the Circle, Coming Soon
Previous
Ukraine’s Invasion May Have Caused the Witcher 3 Next-Gen Update Delay