The Witcher’s Writers Told a Lot of Jokes While Writing, Surely This Will Not Go Wrong

There’s always value in a new perspective. People from different backgrounds can have different priorities and areas of focus that can pick up ideas that others may have missed. …But every good idea has its limits. And for fans of The Witcher games and books, it’s something many immediately picked up on for Netflix’s Witcher adaptation.

To be fair, there’s a good reason why a creative team shouldn’t be comprised entirely of fans. Groups like that can become too insular. And the product could become less accessible to outsiders. But today, we can see the other side of that coin. 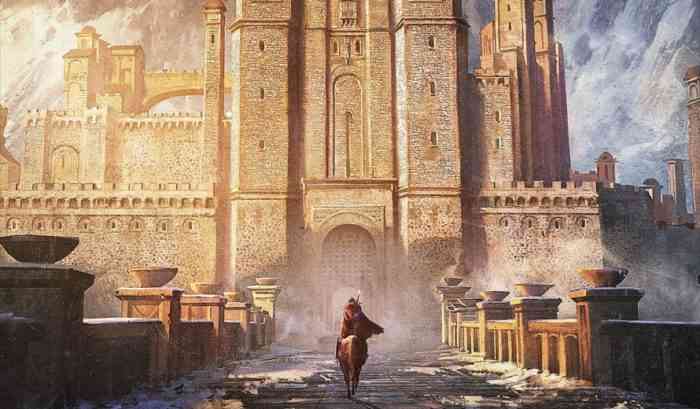 An Instagram QnA holds the source of this information. The topic at hand wasn’t even the Witcher. Beau DeMayo was discussing his work on an upcoming X-Men series. Apparently, there was a requirement that the writers involved needed to be fans of the material. He compared the experience to Netflix’s Witcher adaptation, stating, “I’ve been on show – namely Witcher – where some of the writers were not or actively disliked the books and games (even actively mocking the source material.)”

“It’s a recipe for disaster and bad morale. Fandom as a litmus test checks egos, and makes all the long nights worth it. You have to respect the work before you’re allowed to add to its legacy.”

While the distaste doesn’t seem to have diminished the quality, something else took a hit. The show lacks the kind of reverence that many fans expected. They expected the show to share their adoration for the franchise. It did not. And now, they know exactly why.

What do you think? Did this impact your enjoyment of the show? Does it make things make sense in hindsight?  Where was it most noticeable? We’d live to hear from you in the comments below!