A Fine Addition to your Nintendo Switch Collection

Totally Accurate Battle Simulator (or TABS, since I refuse to type that out repeatedly) will be coming to Nintendo Switch within the next few months.

The name is about as accurate as its gameplay, giving players the means to simulate real-time battles against any number of famous historical faction. It’s a sandbox where you get to play with all your favorite toys, and has the nostalgic thrill of slapping two disparate action figures limply against each other. And you know what? The game looks the part too – those attack animations are simply delightful. 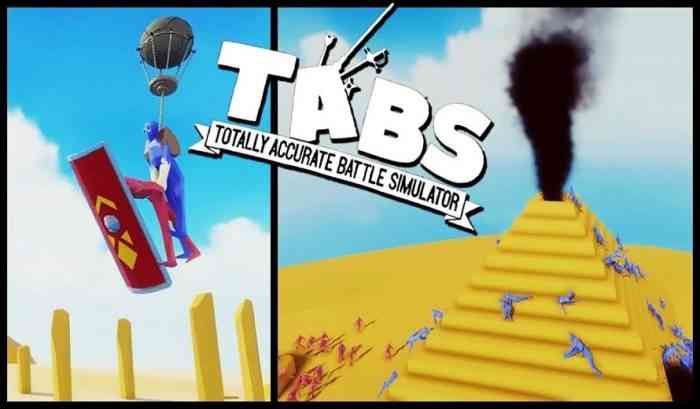 Initially making the rounds on the internet since 2016, TABS saw a full release in 2021. Since then, it’s accumulated a 98% positive rating over on Steam.  And soon, players over on the Nintendo Switch can join in on the fun.

As of now, we don’t have a specific release date for TABS on the Switch. We do have a release window though: it’s coming in the “Summer”. It’s not a small window, but it should be enough to set expectations.

Given the crazy nature of TABS, there’s a prominent avenue you can take if you’d like to know more about what might land on your Switch. Its dive into absurdity has made it an excellent source of Youtube gameplay videos, as each creator tries to outdo each other and design the wildest battle possible. There’s no true replacement for hands-on experience, but countless videos might just be the next best thing. If you’d like to see if TABS deserves a place on your Switch library, that’s where you should go.