As Serious as You Can Be When You Have Googly Eyes 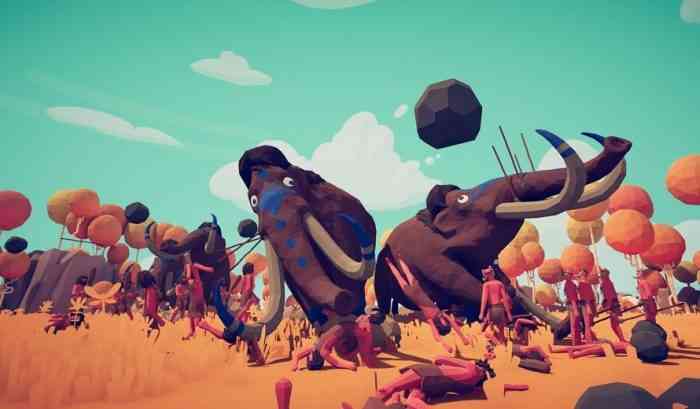 Totally Accurate Battle Simulator hit Steam’s Early Access on April 1st. The release date is kind of suiting for this game. While the game is not a joke or a trolling, it is jokey. It currently costs $17.49 on Steam. Check it out.

How does Totally Accurate Battle Simulator look to you? Let us know in the comments below.