Nintendo Switch Customers Could Have an Advanced Surprise in Store

For years, people have been saying that Nintendo needs a stronger selections of retro games on their Nintendo Switch platform. It’s been a common statement of piracy circles for years – these games aren’t being sold anywhere, after all. Can’t steal what nobody is selling.

Well, if these leaks are to be believed, the Nintendo Switch landscape is about to go through a major shift. Two emulators have leaked onto 4Chan, both designed for use on the Switch. For the Game Boy, there was an emulator called “Hiyoko”. And for Game Boy Advance, there’s “Sloop”. As the story goes, these were developed by Nintendo themselves, through their European division. 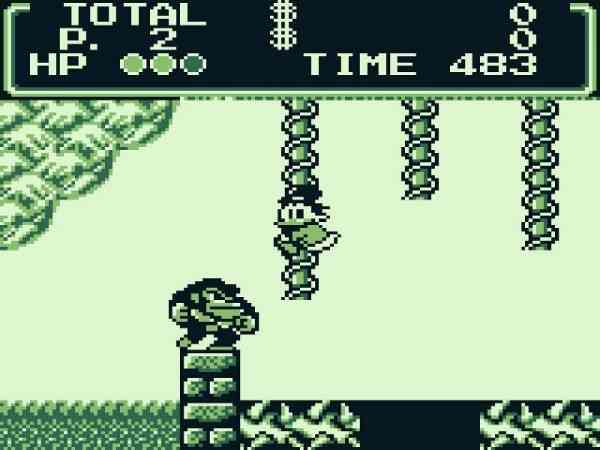 For starters, people were able to get the emulators running on their modded consoles without too much issue. The emulators came packaged as NSP files, making the process relatively smooth.

Several games, including Pokémon Ruby and Sapphire, have already been tried and tested with this software. If everything’s as universal as it seems, the Nintendo eshop could see some major additions in the coming weeks. The retro mobile console has been the site of a ton of nostalgic titles, and assuming everything’s legitimate, Nintendo could have a ton of very tempting offers in store.

Which titles would you love to see playable on the Nintendo Switch? Any releases, popular or niche, that you think would work well on the platform? We’d love to hear from you in the comments down below!