Nightwing and Red Hood Gearing Up

WB Montreal has finally confirmed it is updating the fans on the state of Gotham Knights, 5 months ahead of release, tomorrow at 6 AM PT. 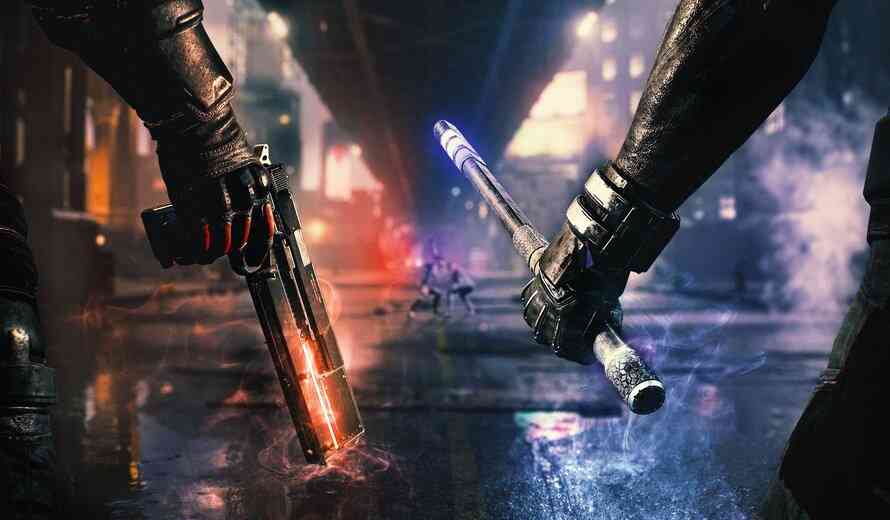 In the new teaser tweet, Gotham Knights Twitter account has stated that both Nightwing and Redhood will be the main focus of tomorrow’s new game update. Since these are the only two characters that we haven’t seen any gameplay of yet, it can be presumed that tomorrow’s “Mission Update” is about to change that.

Recent rumors circulated on the internet suggested that Gotham Knights would support 4 player co-op based on a PlayStation Store listing and contrary to the official word from WB Montreal. However, it seems that the PlayStation Store has now amended what might have been a typo and now states clearly that only two network players will be able to play the game in co-op mode.

The game takes place in a darker Gotham City that is up for grabs between all of its criminals after Batman had allegedly mysteriously died as well as Commissioner Gordon. This leaves the four heroes in a battle for the soul of the city in an all-out war and without the support of a now corrupt GCPD.

WB Montreal’s Gotham Knights was originally set to release in 2021, but since then, the studio has taken a step back and refrained from releasing any information about the game until it had announced the new release date of October 25th, 2022.

Gotham Knights: What Villains Are We Likely To See
Next
Sker Ritual, FPS Horror Co-Op, Unveils Horrifying Trailer
Previous
A New Lord of the Rings Mobile Game in Development at EA