This Summer horror gets scarily… quiet. Today Wales Interactive happily unveils their new trailer for their upcoming FPS horror Co-Op shooter, Sker Ritual, which is releasing this Summer. Additionally, a press release provides more details about the game and what players can expect. The trailer itself gives players a glimpse into the terrifying world of Sker Ritual. Specifically focusing on some enemies and the basics of gameplay. 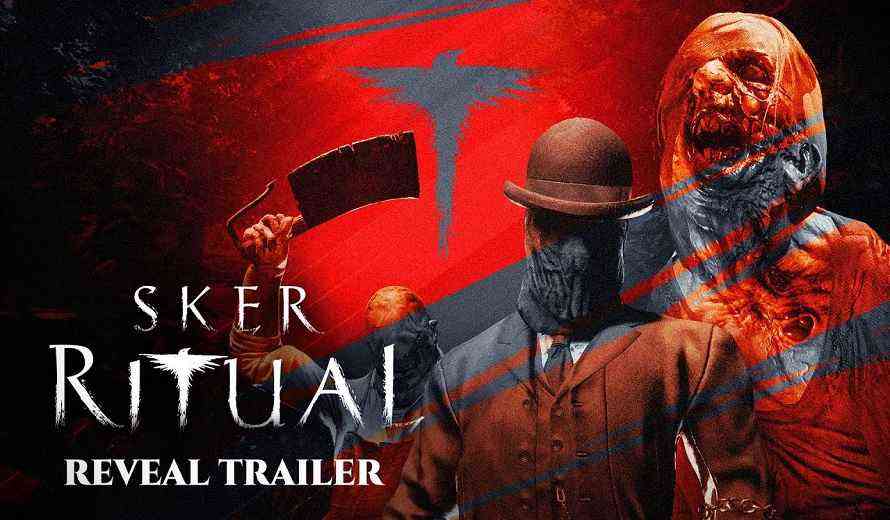 Sker ritual acts as the spiritual successor to the British horror: Maid of Sker. Bringing players back to Sker Island and all of the horrors it contains, Sker Ritual, introduces players to round based co-op survival. The hordes of quiet ones are back with familiar and new faces. Either alone, or with up to 3 others, players will face off against normal and elite quiet ones, each with their own special abilities that players will need to adapt to in order to survive. Of course this means that your teammates are one of your most important assets. Protect each other, change up your playstyles, and more. Furthermore, players will be able to use an entire arsenal of weapons that they can collect at Laughing Policeman’s Booths. Exchange currency for weapons, gear, ammunition, and ‘miracles’ which function as a new perk system.

Of course, the new trailer for the game gives players a glimpse of the action they can expect. From various weapons, to hordes of quiet ones, the trailer provides a terrifying look at Sker Island.

Sker Ritual is an upcoming game coming to PC this Summer. It will release on Steam. Additionally, players are currently able to wish list the game. So, are you brave enough to venture to Sker island and face off against the quiet ones?