Gotham Knights devs officially announced the game’s Heroic Assault Mode a month ago. Fans know what the mode’s basic premise is going to be. However, they have just found out which particular comic book villain the four heroes are going to fighting. Devs have confirmed that the protagonists will be going head to head with Starro.

“A challenger from the stars arrives in Gotham tomorrow,” devs wrote on social media. “Do not miss the free update for Heroic Assault tomorrow at 8am PT.” Gotham Knights players will be able to enjoy the Heroic Assault Mode on November 29th. 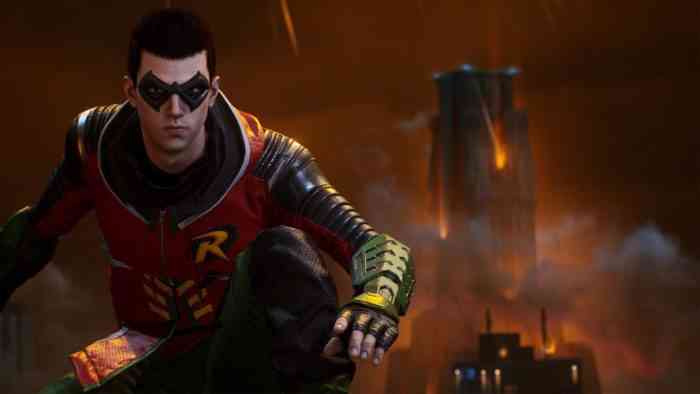 This particular mode is actually different from the main game’s multiplayer. Although this may be the case, players who spent a lot of time in Criminal Strongholds should feel pretty comfortable with it. The mode pits the four main heroes inside an isolated battle arena. They will have to ascend 30 floors—each of which featuring enemies that become more difficult as they progress.

With that said, it would seem that Starro is going to be Gotham Knights’ supervillain at the very top of the chain. Fans are curious to find out precisely how this alien starfish fits into the Arkham time line. Those who closely follow DC comics are familiar with Starro being the first villain that the Justice League faced in 1960.

Moreover, Starro was also featured in James Gunn’s The Suicide Squad blockbuster film in 2021. It is known among the DC community that Gunn is now in charge of the DC Universe. He had also confirmed to the public that future video games will tie into the DCU as well. With that said, Starro’s inclusion in Gotham Knights is only fitting.