Doctor Strange, Final Fantasy, and Destiny All in One

The main Far Cry games are pretty wild in a grounded kind of way. A lot of guns, explosions, and radio towers. The DLC and spin-offs make things weird though, but in a good way. Far Cry 6 DLC is really going to strange places though.

The most recent Far Cry had crossovers with Stranger Things, Rambo, and a Danny Trejo mission. Then there were the throwback DLCs, which revisited the villains of the past three Far Cry games. Still, even by these standards, the upcoming Far Cry 6 DLC, Lost Between Worlds looks real weird. 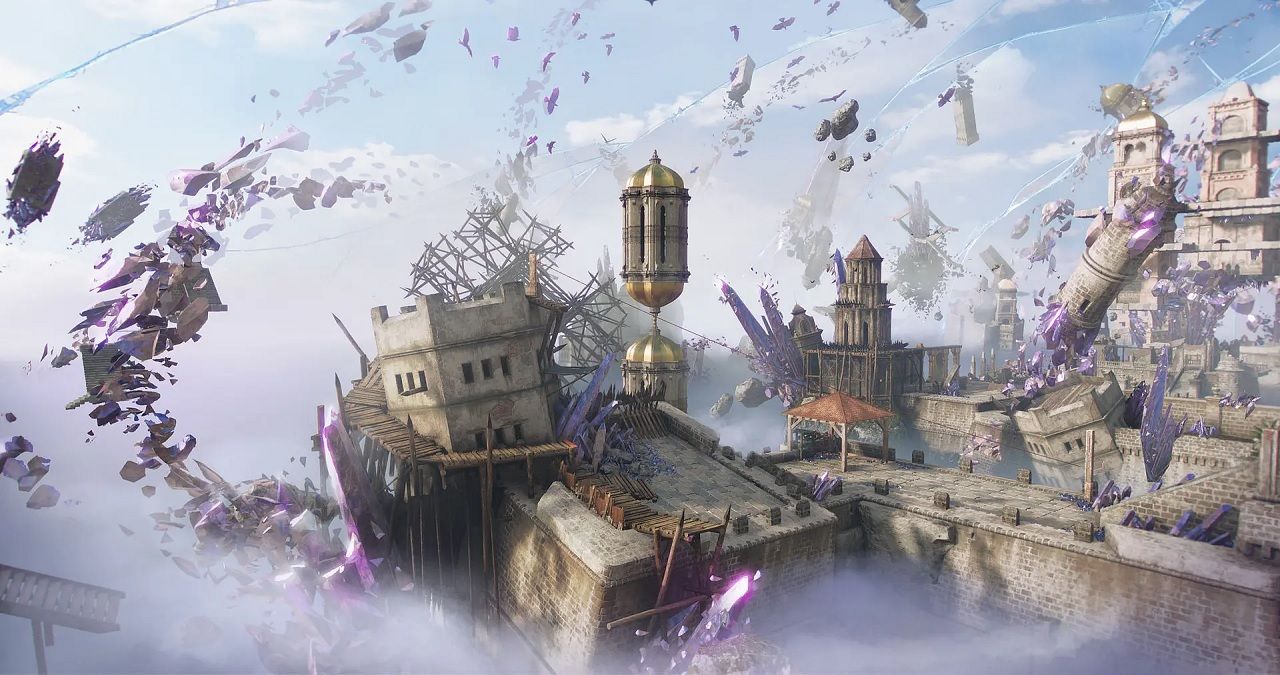 We got to see a trailer for Lost Between Worlds. It shows Dani observing a strange light crossing the sky. Upon investigating it, the orb reacts and Dani shoots it, you know, as you do. She wakes up in a strange dimension. The orb she shot talks to her and demands Dani’s help.

The strange orb that starts this whole fiasco is also maybe not the ally Dani first thought. One wrong move and she will become… Lost Between Worlds! If you are excited to get back into the game, this Far Cry 6 DLC will be coming out in about a week.

Far Cry 6 is available for PC, PS4, PS5, Xbox One, and Xbox Series X|S. Lost Between Worlds will be available on December 6th.

Are you looking forward to this DLC? Let us know in the comments below.