If you look at any online discourse surrounding loot boxes in video games, you’ll find some strong opinions. Few of them are in favor of the monetization strategy, with comparisons to gambling a common sight. That comparison seems to have resonated with some governments. Places like Belgium have already taken a strong stance, barring some games from their borders.

Australia might be next in line to join them. Yesterday, a proposal for a new law arose. This one takes aim at loot boxes specifically, aiming to give them an 18-or-older rating. Currently, the practice faces no such restriction. 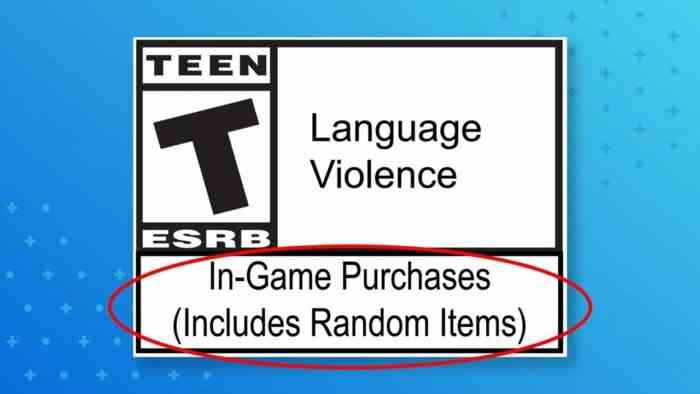 “By tempting players with the potential to win game-changing items, encouraging risk-taking for possible reward, delivering random prizes on an intermittent basis, and encouraging players to keep spending money, loot boxes give rise to many of the same emotions and experiences associated with poker machines and traditional gambling activities,” Wilkie’s explanatory memorandum says. “This is especially concerning as many games which contain these features are popular with adolescents and young adults.”

It is unknown how likely this proposal is to become a law. It comes from an independent politician, one of ten in the whole parliament. But we do have some certainty from Australia’s other laws – the country has been notoriously restrictive when it comes to video games.

Where do you stand on this issue? Is Australia making the right call here? How likely is it that this law will be put into action? What kind of resistance might it face? We’d love to hear your voice in the comments down below!

Sims 4 Removes ‘Unacceptable Content’ With New Update
Next
Two Point Campus DLC Will Be Out of This World!
Previous
Far Cry 6 DLC Lost Between Worlds Looks All Kinds of Crazy