The DLC will be called Space Academy. It appears that the DLC will be set in space, though aliens coming down to Earth would hardly be the strangest thing in the game. Space Academy will be have a number of courses necessary to prepare future astronauts. These include low-gravity training and one-on-one staff-combat training. 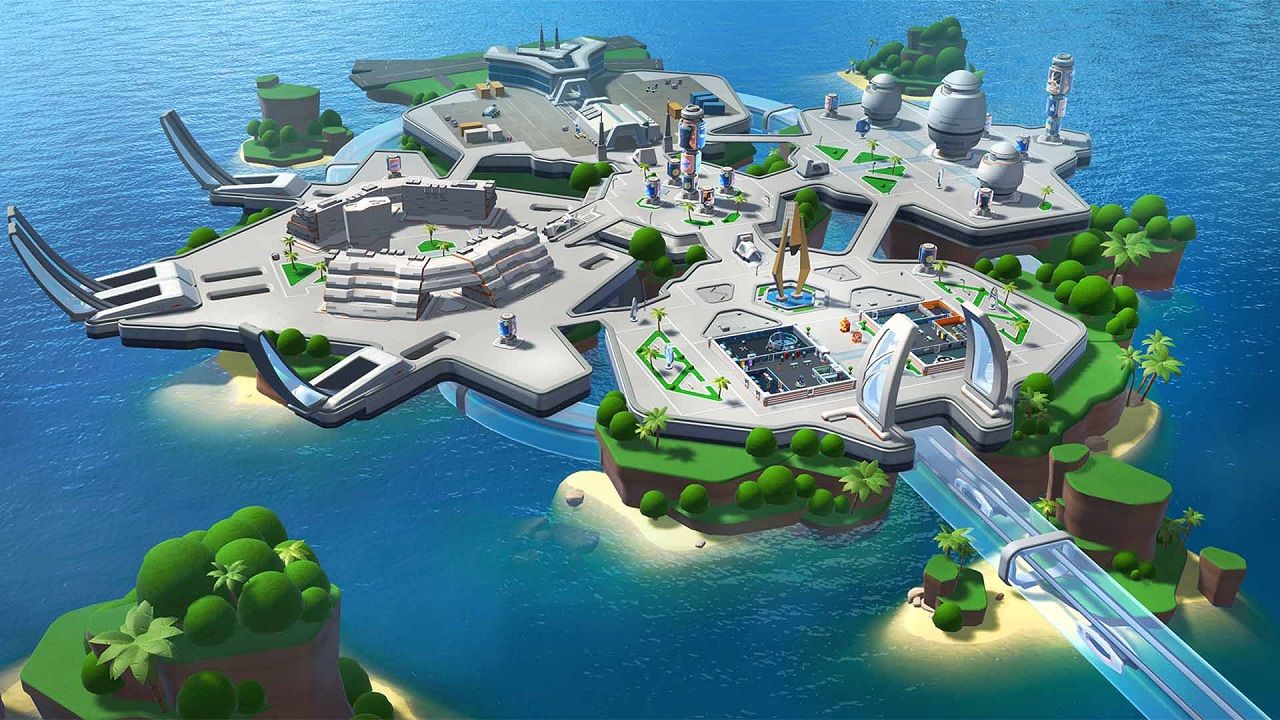 This Two Point Campus DLC will also draw extraterrestrial life forms to your school. Aliens of all kinds will become students and staff members of your intergalactic education system.

With Two Point Studios being as self-aware as they are, it is kind of unclear exactly what this DLC is going to be all about. Thankfully, Space Academy is only about a week away. It will launch for PC, PlayStation, and Xbox on December 6th. Nintendo Switch players will have to wait until December 12th to play it.

What are you expecting from future Two Point Campus DLC? Let us know in the comments below.