A Milestone Worthy of a Crown

Half a million subjects have now become a part of an empire. 500,000 different empires. Each with the weight of the world on their shoulders. Today Paradox Interactive is happy to announce that their grand strategy simulation, Victoria 3, has now sold over 500,000 copies. Alongside the milestone, Paradox has also recently unveiled their roadmap for updates for the game. A press release provides more info on Victoria 3 and the roadmap. Additionally, it also provides insights from Game Director Martin Anward. 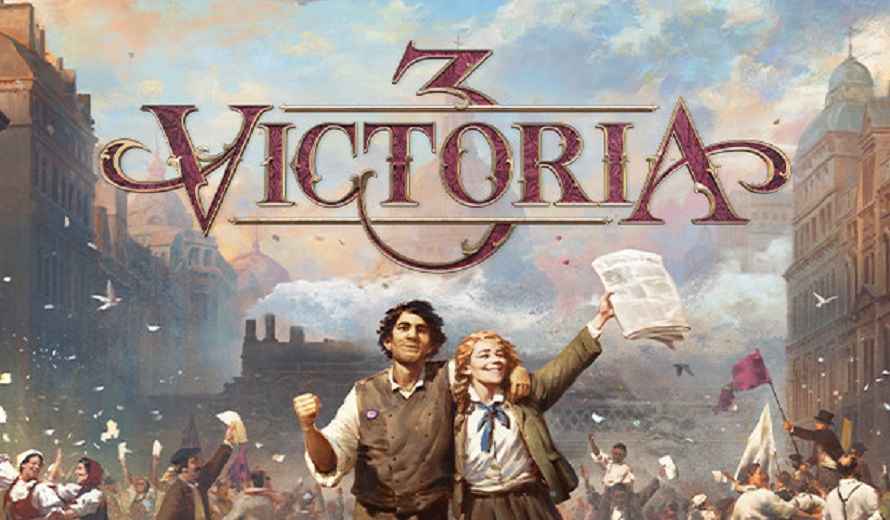 Victoria 3 introduces players to the era of revolutionary advancements. Of course these advancements include new machines, expanding empires, and political endeavors. Playing as one of several empires during the time of 1836-1936 players will players will face the choices that will define their empire.

Upon its successful release, nominations at the Game Awards, and the milestone of copies sold, Paradox also released their roadmap. Of course, this means players can look forward to a whole host of new updates. For instance new diplomatic options, more military data for players, and even the ability to expand fronts.

“Our players made all of this possible and it’s only the beginning. We are committed to supporting Victoria 3 and will continue to add more content to the game.” Says Paradox Game Director Martin Anward.

Victoria 3  is available on PC via Steam. Currently the game costs $59.99. A huge congratulations to Paradox Interactive on the 500,000 sold. Will you become one of the many brave souls who dare to lead an empire? Or will you sit on the sidelines of history?