Diablo Immortal Banned from Sale in Two Nations, Due to Loot Boxes

With the ongoing rapid pace of Internet ™ Discourse ™, the spirited debate around “loot boxes” feels like an archaic relic. Remember when EA made that “pride and accomplishment” comment and the internet just collectively decided to drive that comment into the dirt? Good times. But not all are so keen to move on. For two countries, the upcoming Diablo Immortal will be banned due to the game’s monetization.

According to a Dutch news media outlet, Belgium and the Netherlands won’t let Diablo Immortal within their borders. This news from an official Blizzard source, who cited “the current operating conditions in these countries” as the main reason. A reddit post confirmed the issue further, noting gambling restrictions in the nations. 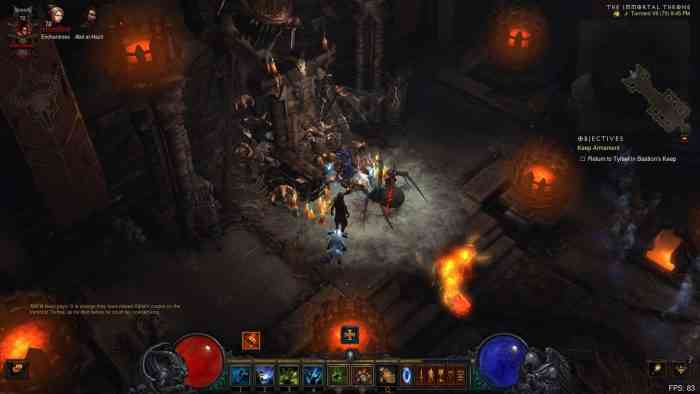 “The lootboxes in the game are against the law in your country, so unless the gambling restrictions change, the game will not be released in the Netherlands and Belgium.” Said ‘Gamemaster Gronnfindel’, from Blizzard Entertainment Europe.

When news of some nations banning “loot boxes” first heard gamers’ ears, jubilation was everywhere. Many players have immense distaste for these practices, and hoped that this would offer enough of a financial incentive for studios to reconsider the policy. Evidently, it’s not quite enough yet. Activision Blizzard has decided that the Belgian and Dutch countries don’t financially outweigh the upsides. Loot boxes will remain in Diablo Immortal.

Gamesindustry.biz noted that this policy wasn’t one isolated to Activision Blizzard. Konami, Nintendo, EA, and Psyonix all took similar routes, halting sales instead of changing the games’ systems.