‘Wait is Almost Over’ 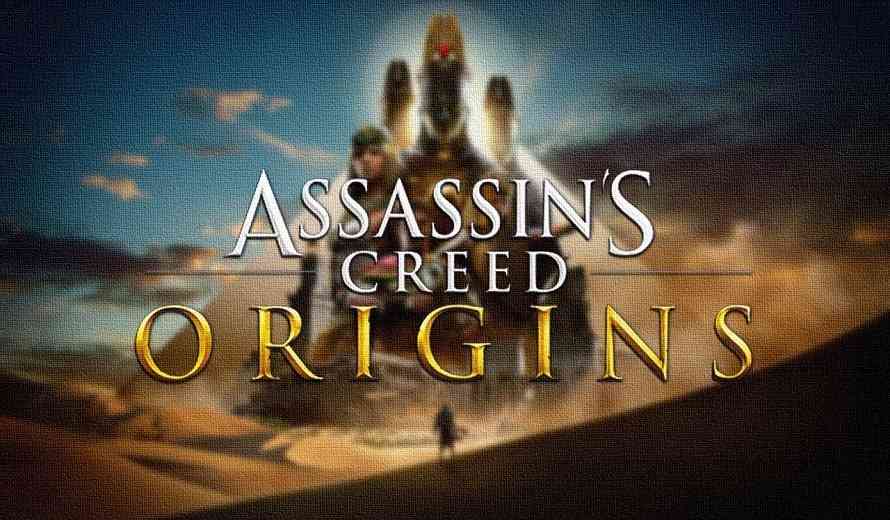 Assasin’s Creed Origins fans may now have yet another reason to revisit their favorite title as it is reportedly finally getting a 60fps in an upcoming update. The 60fps support was already added to Assasin’s Creed Odyssey back in August 2021, and the company promised it was looking into adding the feature to AC Origins back in December.

The rumor mill initially picked up on this feature when PlayStation Game Size’s Twitter account had reported that the AC Origins update 1.60 was added to the database and includes a higher framerate for the PlayStation 5 as well as a franchise menu. What seemingly further confirmed this rumor is the official Assasin’s Creed account on Twitter posting a clever hint claiming “the wait is almost over”.

And the wait is almost over……. pic.twitter.com/4E7QPrmZtX

It is worth noting that Assasin’s Creed Origins is officially coming to Xbox Game Pass in the first half of June 2022 and it is very likely that the feature update will release alongside the new surge of players coming from Game Pass.

Sands of Time Remake Preorders Have Been Refunded
Next
Valorant’s Map Repeat Issue Is Fixed
Previous
Diablo Immortal Banned from Sale in Two Nations, Due to Loot Boxes