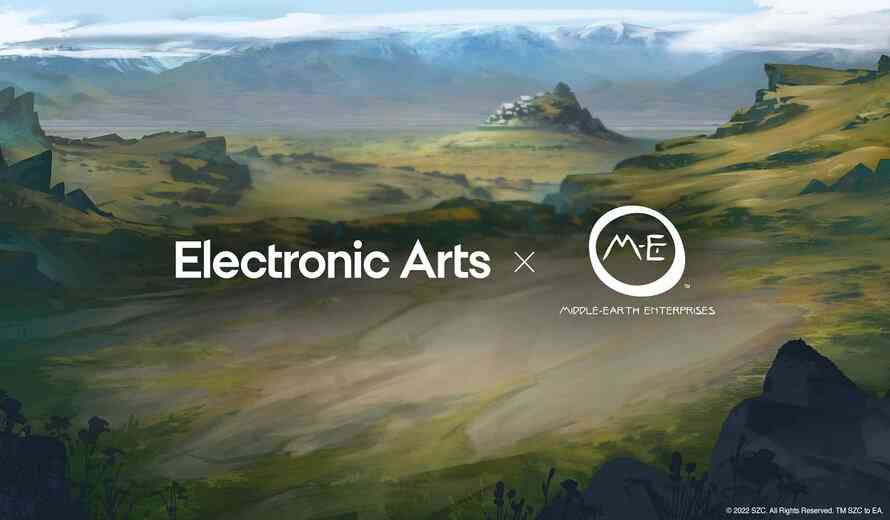 “We are thrilled to be working with EA once again, this time to bring a mobile game solely inspired by Middle-earth as described in the literary works of J.R.R. Tolkien to its fans,” said Fredrica Drotos, chief brand and licensing officer for Middle-earth Enterprises.

This isn’t the first time EA has worked with the Lord of the Rings IP since it has produced several games that tied in with the films during the early 2000s. More recently, console games that are based on the Tolkien franchises, such as Middle-earth: Shadow of War, were primarily developed by Monolith Productions

EA has also announced that the Lord of the Rings: Heroes of Middle-Earth game will be free-to-play when it releases and players can expect a very limited beta testing set to start as soon as this summer.