Cavalry at the Ready

The thunder of hooves is approaching the battlefield. Prepare yourself, or be trampled under the hooves of the Tenosian armies. Today Torn Banner Studios announced that their hit first person slasher game, Chivalry 2, is coming to Steam on the back of a new update on June 12th. Of course this update is the new Tenosian Invasion update. A press release provides more information on the Steam version of the game. Additionally, it includes information on the Tenosian Invasion update, as well as, a new trailer. 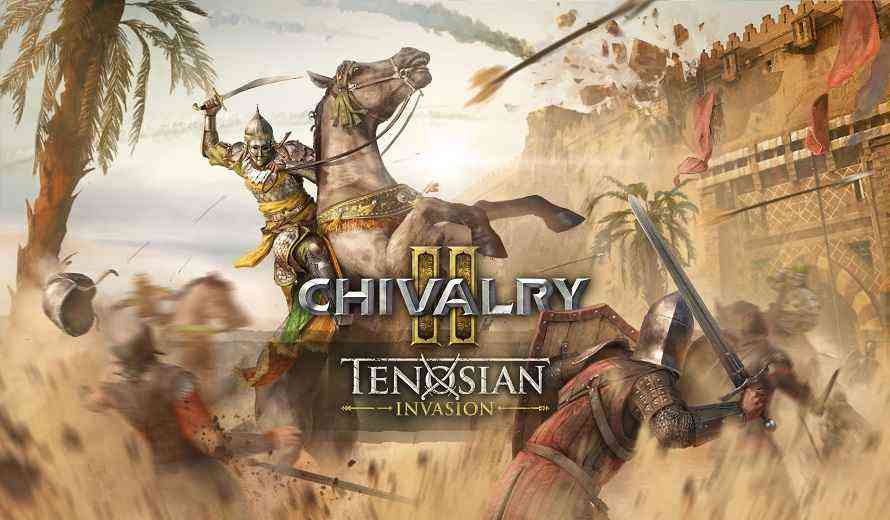 Chivalry 2 is a first person slashing game where players take on the role of a number of medieval warriors. Arming themselves with medieval weaponry like swords, maces, crossbows, and more, players will battle across various maps in many game modes. The Tenosian Invasion update expands on all of these concepts, providing even more depth to the combat system.

The update is bringing to Chivalry, for the first time, mounted combat. Of course this means players will fight on and off horseback, using lances, swords, and the horses themselves to crush those on foot. Furthermore, dismounting opposing horseman will play a huge role in coming out on top. Additionally, battles will be waging across four new and unique maps: 2 team objective based maps and 2 team deathmatch maps. The update also contains much more.

The arrival of Chivalry 2 on Steam brings all of the previous updates, as well as, all available content. This includes the Tenosian Invasion update. The game itself is available on Xbox and PlayStation consoles and PC via Steam and Epic Games. The Steam version of Chivalry 2 will be available, with the update, on June 12th. Are you excited about the update?