Prepare for sci-fi combat like you’ve never seen before. Today Blue Isle Studios announced that their squad based sci-fi FPS, Leap is coming to Steam Early Access on June 1st. However, before the Early Access launch the game is also hosting an Open Beta from May 20th-22nd. A press release provides more info about the open beta and its new mode, Special Operations. Furthermore a new gameplay trailer gives players a glimpse at all Leap has to offer. 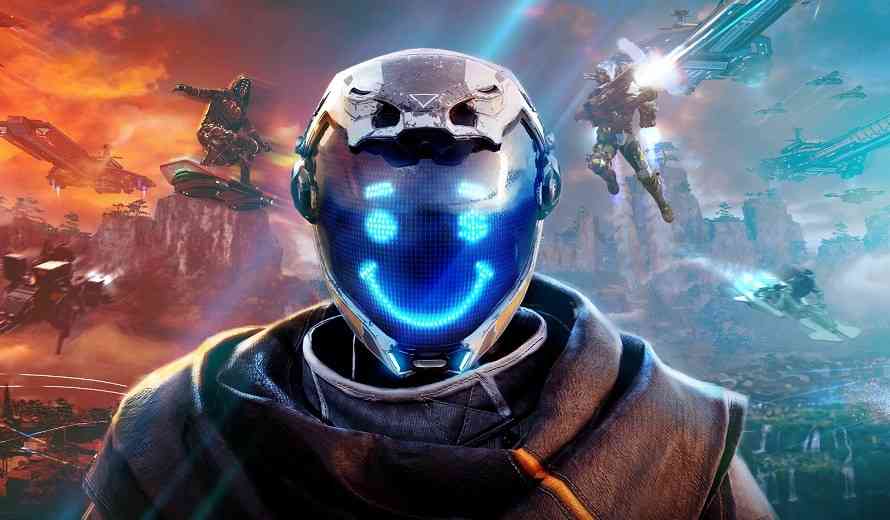 Leap places players in squad based battles raging between factions. Players will be able to choose from four unique classes, each with their own playstyles and abilities. Additionally, these battles will take place on a variety of maps where these mercenary soldiers will use a variety of weapons, gadgets, tools, and vehicles to capture control points and destroy hostile forces.

The open beta taking place this weekend, May 20th-22nd, is introducing a new game mode to the game: Special Operations. This new mode is a PVE type fight where squads of four players will face off against dangerous combatants. For instance, the newest additions to the mode are the stealthy and deadly specialist, as well as, the spec-ops who are sword wielding assassins. Don’t get taken by surprise.

Leap is arriving on Steam Early Access June 1st. Players too eager to wait can join the open beta starting on Friday, May 20th. Of course, more information is available on Leap’s website. So, lock and load mercenary and get ready for the fight of the future.