There’s a Nonzero Chance that Bethesda Forgot to Add a Price Tag onto these Elder Scrolls Titles.

A good while back, Bethesda announced that they’d be sunsetting their PC game launcher. They’d migrate any affected games over to Steam, and have already started releasing a few titles on Valve’s platform. By May 11th, which is when the shutdown is scheduled to go into affect, players will be able to purchase Bethesda titles from Steam instead. In this effort, a number of the classic games, mainly from the Elder Scrolls franchise, are currently available on Steam.

But something strange is happening. Without any sort of announcement or unveiling, two of those titles are listed with a 0$ price tag. You can go to Steam, and download them right now. It’s unknown if this is in error, and Bethesda has not commented on the matter. 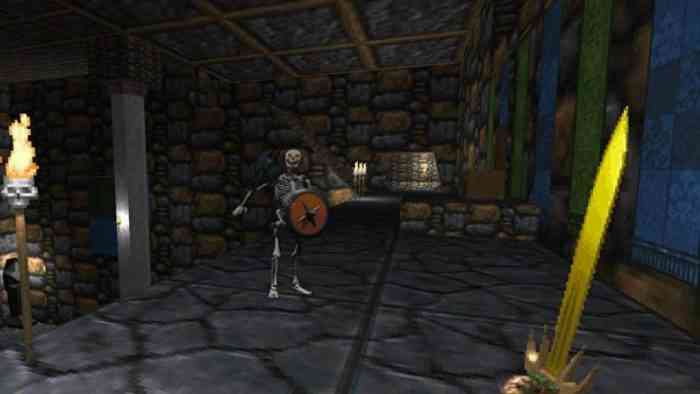 The free titles are The Elder Scrolls: Arena and The Elder Scrolls II: Daggerfall (each of those links will take you directly to the Steam store page, so you can check for yourself if they’re still free). Be warned that these are some incredibly old games, and may not have aged well to a modern eye. But nowadays, game mods are everywhere, especially for this franchise. You might be able to find fixes and updates if you know where to look.

The other non-free titles are as follows: The Elder Scrolls Adventures: Redguard, An Elder Scrolls Legend: Battlespire, and Wolfenstein: Enemy Territory. Each one comes with a relatively minimal price tag – those Scrolls titles clock in at 6$ USD apiece.

The Cycle: Frontier Announces Season 3 With New Enemy “The Howler”
Next
Holomento, Permadeath RPG, Leaps Into Early Access Today
Previous
This War of Mine: Final Cut Coming to Next-Gen Consoles May 10th