End of an Era

Bethesda has finally announced the official date players will be able to migrate their games and save data ahead of their launcher’s shut down in May. 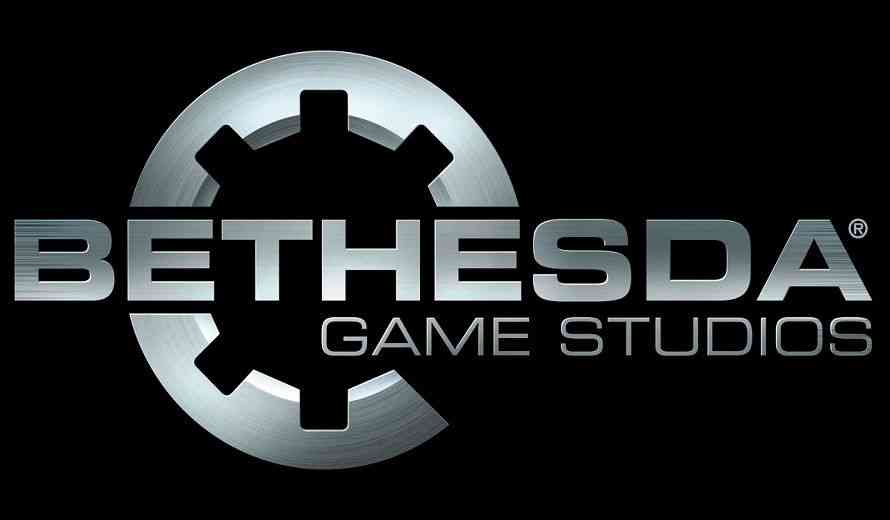 Players are now encouraged to start their migration process of all their games, save files, and wallets over to Steam starting April 27th for all games except for Wolfenstein: Youngblood.

Bethesda reassures players they won’t lose any progress on any of the games, encourages players to migrate as early as possible, and offers exclusive Fallout 76 rewards for those who choose to migrate early.

It is worth noting that some games will automatically transfer their data to Steam, others will require the players to do it manually by copying and pasting the save files all by themselves. Transfers can be done starting on April 27 and will be available after the launcher shuts down on May 11.

📢 ICYMI:
We're saying goodbye to the Bethesda Launcher this year, and transitioning our PC Bethesda net communities over to Steam starting April 27th.

Find out how you can earn rewards in #Fallout76 by migrating early here: https://t.co/jXrJIQKfjc pic.twitter.com/Iby2EKF2Sc

Players will also want to keep their Bethesda login information for the games that were exclusive to the Bethesda launcher such as Rage 2, as they will still require those credentials.

Bethesda is the studio known for the biggest RPGs in the gaming industry. They own and publish world-renowned IPs such as Elder Scrolls, Fallout, Doom, and the upcoming Xbox exclusive Starfield.

The Bethesda Launcher was first released back in 2016 so Bethesda would have a fighting chance against Epic Games and Steam. Since then, Bethesda was bought out and is now owned by Microsoft which has its own PC game launcher such as PC Game Pass and its own game store.

While this may be upsetting to die-hard Bethesda fans, others are celebrating the fact that now there will be one less launcher on their PCs, leaving the gaming space more in the hands of Epic Games and Steam.

Bethesda’s next big game coming out is known as Starfield, it will be available for purchase on November 11, 2022, on PC and exclusively on the Xbox consoles as well as Xbox Game Pass.