A Dangerous Curse. An Epic Quest.

Adventure across a vast and varied continent. Help restore a town to its former glory. Become a hero. Today Deck13 is happy to announce that its permadeath RPG, Holomento, has arrived in Steam Early Access. A press release, and Steam Blog post, provide more info about the current Early Access state of the game. Additionally, the releases give players some insight into what is to come during the Early Access stage of the game’s life. Furthermore, an Early Access trailer provides a glimpse of the gameplay for interested players. 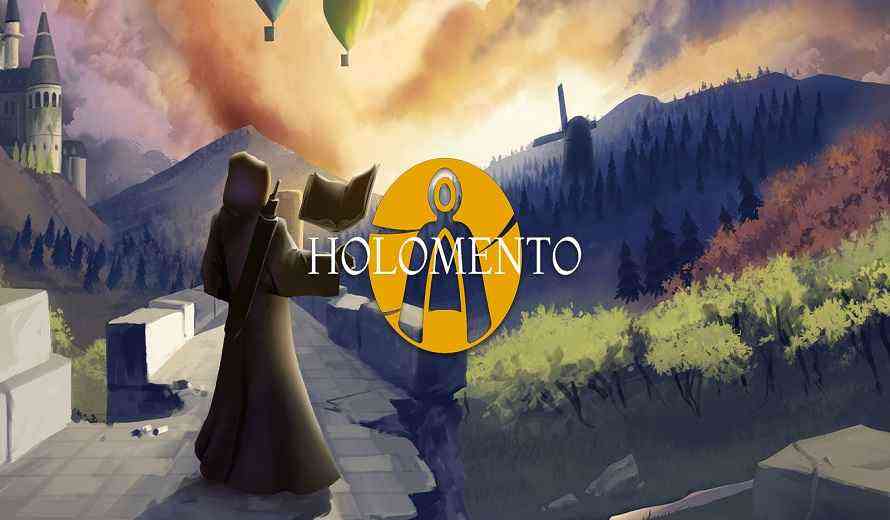 Holomento introduces players to a vast world where their quest is ongoing. You arrive in the land of Eventide Hollow, it has been suffering under a terrible curse. As you progress through the constantly changing landscape you will be met with countless enemies, towns you may rebuild, and endless gear, weapons, and knowledge. However, every battle you face is a fight for your life. Dying means the permadeath of your current character. Death means, making a new adventurer and working to save the Hollow. Yet, the past impacts of previous characters may stand the test of time.

Currently, the game consists of nine regions with more on the way. Additionally, players will be able to explore dungeons, currently one is in the game, unlock new starting classes, and more. Players can get a glimpse of the gameplay of Holomento from the Early Access trailer. From the art-style to combat and more, the trailer introduces players to the Eventide Hollow, and some of the monsters that lurk within.

Holomento is available on Steam Early Access today. According to the game’s Steam page it is expecting to be in Early Access for around a year. So, will you set out to save Eventide Hollow?


Holomento is an Epic Adventure With Enjoyable Combat

Unexplored 2: Wayfarer’s Legacy Developers Announce Major Update
Next
FIFA 22 And More Will Head To PlayStation Plus In May
Previous
Free Classic Elder Scrolls Games Show Up on Steam