PlayStation Plus is a subscription service offered to PlayStation users that provides them with various benefits. One of the key benefits offered to subscribers is free games every month. Over the past few months, subscibers have had access to various major titles. Today, PlayStation has announced that the month of May will be no different as FIFA 22, Tribes of Midgard and Curse of the Dead Gods will soon be available! Interested persons can get access to the service here, at a cost of $9.99USD a month. 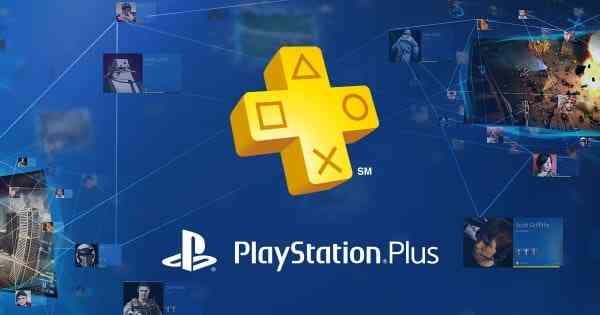 FIFA 22 will be available for both PlayStation 4 and PlayStation 5. This title is the latest iteration in the long standing series but sets itself apart with groundbreaking technology, new features and much more. Players can enjoy themselves in Manager Mode or compete online in FIFA Ultimate Team.

In Tribes of Midgard, players will explore the world of Norse mythology in solo or co-op gameplay. Players must head out to Migard to gather resources, treasure and much more. In Curse of the Dead Gods, available only for PlayStation 4, players will explore an accursed temple filled with challenges, traps and monsters. There are many hordes of enemies to defeat and achievements to complete.

Current subscribers should use the chance to redeem April’s games before 2nd May. Until 2nd May, subscribers will have access to Slay The Spire, Spongebob Squarepants: Battle For Bikini Bottom and Hood: Outlaws & Legends. Furthermore, Persona 5 will be leaving the PlayStation Plus Collection on May 11th.

What are your thoughts on PlayStation Plus? Are you subscribed to the service? What do you think about the games for May? Which one are you most excited for? Did you redeem the games for April? Let us know in the comments below or on Twitter and Facebook.