The magic comes alive off, yet on, the tabletop. Today, Xplored the developers of the Teburu game platform announced a partnership with Ares Games. Ares is the publisher behind the massively popular fantasy board game, Swords and Sorcery. Xplored and Ares Games are partnering to bring Swords and Sorcery to the Teburu game platform, bringing the tabletop game even more immersion and flare. A press release about the partnership provides the perspectives of both Xplored and Ares Games and gives fans some insight into the partnership. 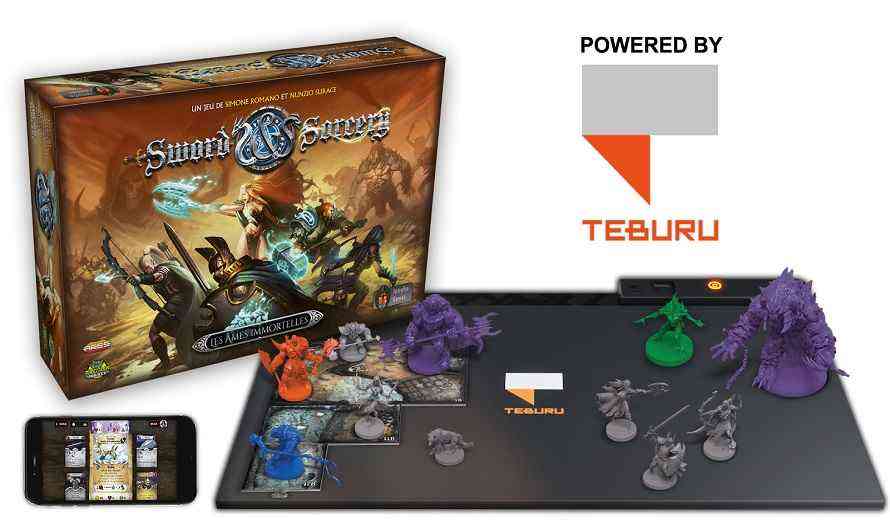 The Teburu game platform uses electronic sensors within a board. These sensors track the placement of minis, pieces, and more so that every move is on record. While players can focus on the game, the system takes care of rules, enemy behavior and story events. Furthermore the system is able to handle all of this by using specialized miniatures, dice, and lighting systems that relay information to players.

“Expanding the S&S range with a Teburu-based ‘phygital’ version is a great opportunity to simplify the game experience and make Sword & Sorcery easier to learn and faster to play, while enhancing further the key strengths of Sword & Sorcery’s deep combat system and sophisticated AI.” Says Ares Games Director of Production, Roberto Di Meglio.

The partnership between Xplored and Ares Games will open up a line for a Teburu Sword and Sorcery line. Yet, for now, Xplored’s first Teburu project Bad Karmas and the Curse of the Zodiacs has had launched on Kickstarter.


Resident Evil: The Board Game Comes to Kickstarter This Fall